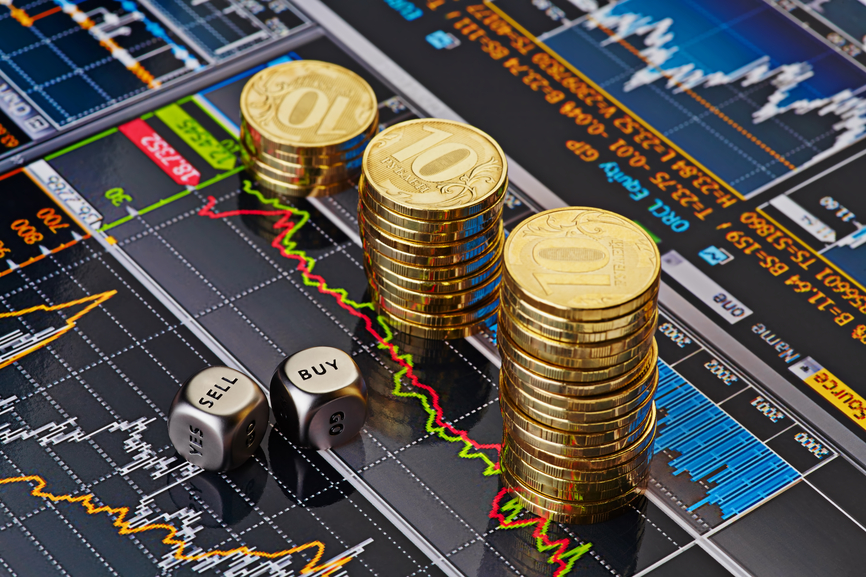 During the past few years, President Barack Obama and the Federal Reserve Chairman Ben Bernanke have enforced several policies to stimulate the US economy. Since then, the US real estate market has stabilized, unemployment rate has dropped, and stock markets have soared. The US stock market rose for a third session, and the S&P500 continues to rise ahead of earnings season as visualized below. However, despite the market setting new highs continuously in the past few months, one big question emerged: “Is the US stock market in the middle of another market bubble?”

Anyone who has been following the stock market knows that stocks can be highly overvalued or undervalued, and they can stay that way for a long while. The continuous rise of the US stocks led to various debates and arguments about how much higher stock values can get. The key question here is this:

“When will the market reach the major market top and cascade into a massive market correction?”

Investors are watching the market closely, but sometimes they fail to see the connection between stock prices directions and the underlying economic reality.

Why are billionaires selling stocks? Ask the economists.

Several billionaires have been quietly dumping their shares despite the market rise over the last few months. John Paulson recently cleared out his shares of stocks at an alarming rate – Paulson’s hedge fund dumped 14 million shares of JPMorgan Chase. George Soros has also been selling his shares of bank stocks, which include JPMorgan Chase, Goldman Sachs, and Citigroup.

Market watchers watch for signals, and this is a major signal which spurs anxiety among investors. It is highly likely that these billionaires are aware of future possibility of a drastic market correction. Robert Wiedemer, author of the New York Times best-selling book Aftershock, suggested the probability of a 90% drop in the stock market.

So why did Paulson, Soros, and Buffet dump their stocks?

A 90% drop may seem unrealistic, but Wiedemer’s credentials make this prediction seem believable. After all, Wiedemer was one of the economists who predicted the US subprime meltdown, which established Wiedemer as a trusted authority.

Wiedemer stated that the 90% drop is a “worst-case scenario” as part of this possible market bubble. His explanation mentioned the Fed’s strategy of distributing massive amount of money to stimulate the economy. Below was Wiedemer’s answer during an interview for Aftershock:

“These funds haven’t made it into the markets and the economy yet. But it is a mathematical certainty that once the dam breaks, and this money passes through the reserves and hits the markets, inflation will surge. Once you hit 10% inflation, 10-year Treasury bonds lose about half their value. And by 20%, any value is all but gone. Interest rates will increase dramatically at this point, and that will cause real estate values to collapse. And the stock market will collapse as a consequence of these other problems.”

Investors are not keen on holding stocks with decreasing profit margins and dividends – which is exactly what Wiedemer’s prediction is all about:

So is there really a possibility of a market bubble and a drastic market correction?

The short term value of an equity is based on its worth – how much are people willing to pay. This value can be estimated using the underlying economic returns such as expected capital gains. However, in the long run, this is not enough to justify the value of a stock.

One positive prediction is that the stock market will keep growing at modest rates. However, when will it stop growing? Is there really a market bubble and market correction on the way? The future is hard to predict for sure, but historically, once a stock value reaches its peak, it will usually revert to the mean – which means the bubble will burst and market correction is well on its way.

“Our real concern,” Newsmax Financial Publisher Aaron DeHoog said, “is the effect even if only half of Wiedemer’s predictions come true.”