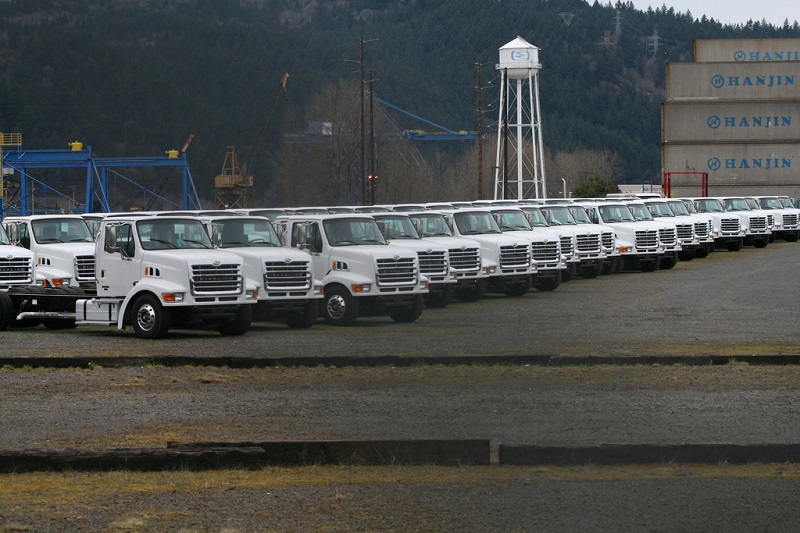 As manufacturing costs around the world continue to increase, companies are looking for options to remain sustainable. Asia often comes to mind as a low cost manufacturing hub, but have you thought of Mexico? There are many reasons why Mexico is a very agreeable option. A maquiladora is the best option for setting up a manufacturing business in Mexico – this is a manufacturing facility in one of Mexico’s many free trade zones (FTZ). Mexico has over 100 such free trade zones as well as the NAFTA trade agreement which offer many advantages over manufacturing operations in America and Europe.

Mexico had developed over 100 FTZs known as Maquiladoras which provide several tax advantages for manufacturing companies including no import or export tax on goods, reduced or no corporate tax, and no value added tax (VAT) on imported goods into, and out of, the zone.
There have also been recent meetings and discussions by the Mexican government on establishing 3 more special economic zones (SEZs) in the southern states of Guerrero, Chiapas, and Oaxaca to boost development in the region

Created in 1994, this agreement allows free trade between America, Canada and Mexico. This agreement has eliminated the majority of tariff and non-tariff barriers to free trade and investment within the three NAFTA countries. This agreement reduces the red tape associated with export of goods out of Mexico to America and Canada. With no customs tax on exports and its close proximity, a Mexico manufacturing and distributing facility is an ideal place to manufacture and export to the two other NAFTA countries. According to Strat for Global Intelligence “Since the implementation of NAFTA in 1994, Mexico’s real GDP climbed by about $383 billion to nearly $1.3 trillion. This growth, which placed Mexico second in Latin America and 15th in the world in terms of GDP, rose primarily because of the advantages that come with Mexico’s proximity to the United States. Mexico has planned its economic strategy around these advantages, which include short transport distances to the world’s largest consumer market and low wages compared with those of the United States — low wages that have spurred investment in manufacturing (with the United States as a leading investor) for decades. The manufacturing value-added sector now makes up 18 percent of Mexico’s GDP.”
Low Cost and Large Labour Force: The average annual Mexican wage is US$9,000 versus $56,000 for the average American and Canada making it very attractive for US and Canadian companies to set up in the FTZs. It should also be noted that labour costs in Mexico are approximately 20% lower than those in China as China’s wages have increased in the last decade, again making the maquiladora trump China’s major manufacturing hub.

Another big advantage to setting up a large manufacturing plant in Mexico is the comparatively low rent and utilities. Monthly office rent in the FTZ areas of Mexico averages around US$21per square meter which is much lower than average rent in the rest of Mexico or in America. Electricity is also considerably cheaper and costs approximately US$0.07 per Kwh.
Mexican FTZs look to continue to grow from strength to strength as the US economy recovers and consumer demand for products in the US grows. If you need help in determining if a maquiladora company is for you then don’t hesitate to contact Healy Consultants Group PLC for assistance with company incorporation and other services related to set up. Please email us at and we will be happy to advise you.