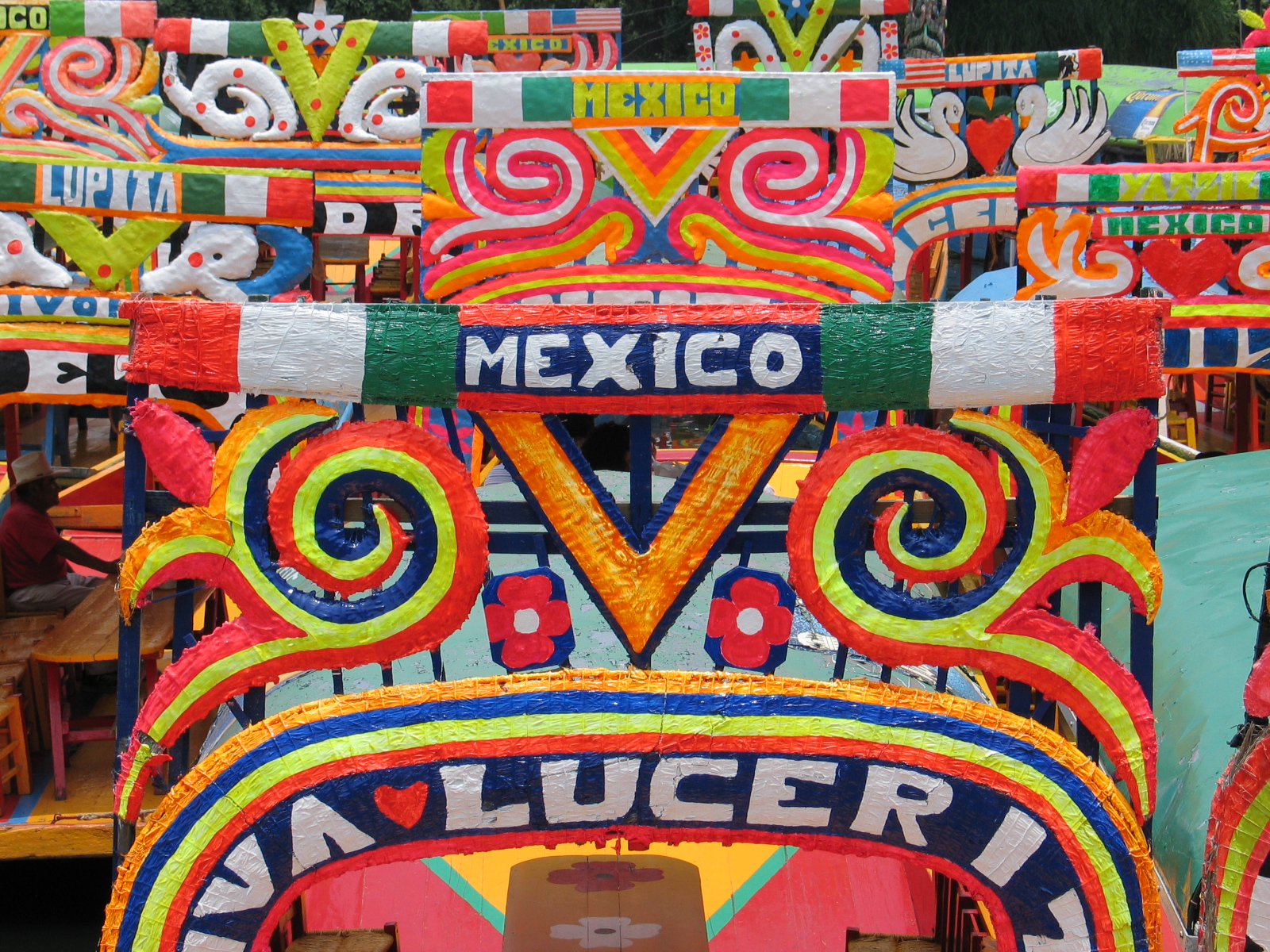 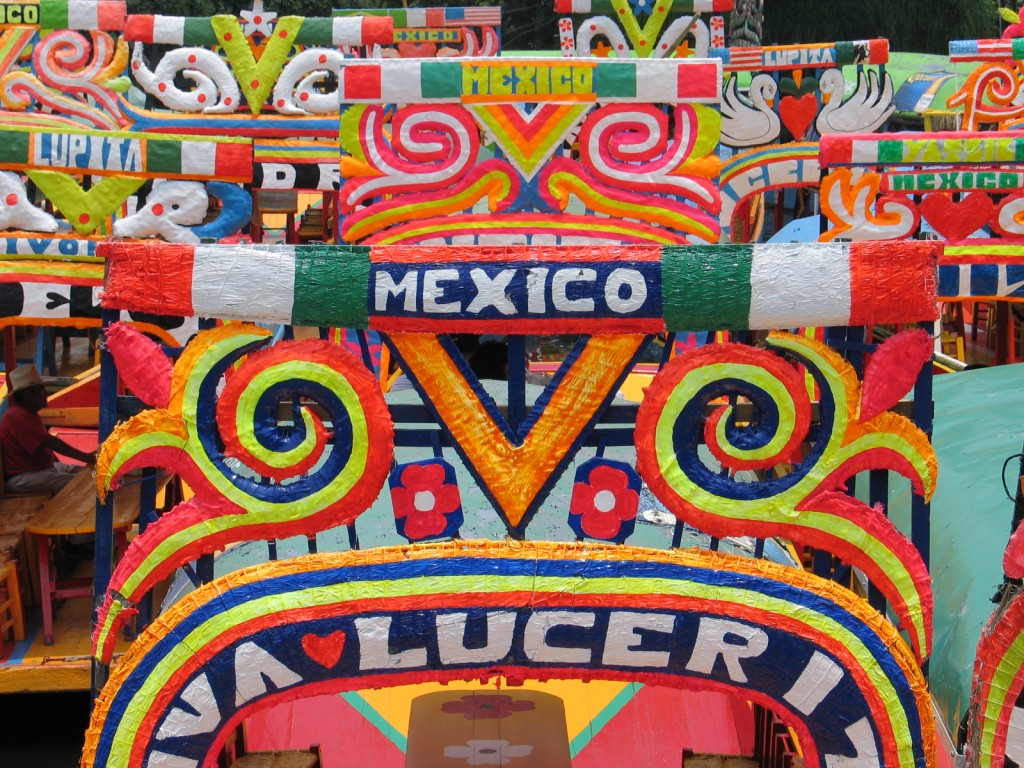 “Made in China” is giving way to “Hecho en Mexico”

A very catchy line heard at the Arizona-Mexico Commission’s plenary session recently. Mexico’s rising economy is becoming more appealing to manufacturers as China’s fuel costs and labor costs are increasing, according to Christopher Wilson, associate of the Mexico Institute for the Woodrow Wilson Center.

According to the World Bank, “Mexico has a huge potential for accelerating economic growth” and the country had a stable and strong growth of 3.9% in 2012, which was also supported by a solid expansion in the services industry. Mexico’s rising economy and credit rating could be attributed to education reforms and monopoly breakups, which increased the country’s appeal to foreign investors.

“The hypothesis of saying ‘We have to go to China’ is fading,” said Juan Carlo Briseño, who is with the Mexican Ministry of Economy’s Pro Mexico program.

Low production costs have been the greatest driver in China’s emergence as a global manufacturing powerhouse. However, the cost advantage which attracted manufacturers for the past few decades has gradually been deteriorating, especially in the coastal regions.

The volatility of fuel price has also been a restraint to the cost cutters. Shipping costs, directly affected by fuel price, spiked dramatically in 2008, causing a huge increase in shipping costs for manufacturers in China serving North America or Europe. The cost to ship a standard 40-foot container from Shanghai to the East Coast of the United States peaked at around $8,000 in mid- 2008, up from just $3,000 in 2000 when oil was near $20 per barrel.

Instability and unpredictability are challenges for manufacturers and have caused some companies to reconsider near-shore production alternatives, such as Mexico to serve North America, or Central/Eastern Europe to serve Western Europe.

Mexico is an emerging jurisdiction in the manufacturing industry, especially in the automobiles, electronics, and medical devices sectors.

Shorter supply chain equals to higher profit – which basically translate to financial advantages for the United States, especially for states near the Mexican border. Mexico’s proximity to the US as an export entryway is a definitive selling point, since it reduces transit times and costs which provides ease of visits from the US.

The Rise of the Aztec Tiger

Mexico’s rising economy and progress in the country have generally been overshadowed by the more attention-grabbing headlines focused on drugs and violence. Security remains a major concern and corruption is everywhere. Not to mention the violence and drug cartels, which have turned some parts of Mexico into a war zone. Small and medium-sized Mexican owned businesses suffer the negative externalities of organized crime.

“Most of the firms that are suffering from extortion or kidnapping are smaller service firms like restaurants and local retailers that can be easily intimidated,” said Rodrigo Aguilera, an economist at the Economist Intelligence Unit. “Foreign firms are not immune, but they are usually spared from the violence because they are larger.”

Despite these issues, the prospects of Mexico’s rising economy and future outlook look bright, supported by the country’s growing labor force, entrepreneurial culture, and close ties to the US. Mexico’s president Enrique Peña Nieto, who assumed office in December 2012, is pushing through economic reforms on Mexico’s horizon, focusing on some of the country’s most powerful economic interests, including  telecommunications and energy sectors.

Successfully executing these reforms would definitely create a major impact on the country’s image. Some economists say “It should just be a matter of time before Mexico becomes one of the world’s top 10 economies”