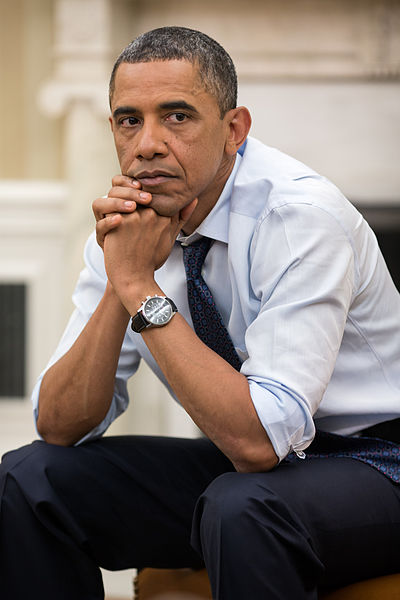 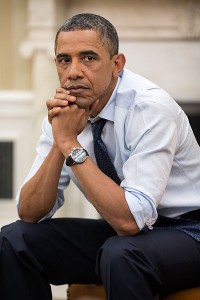 Recently, President Obama has signed into law crowdfunding provisions within the United States’ JOBS Act. The provisions aim to allow private companies to raise up to $1million annually, and investors can channel the funds to these companies on U.S. Securities and Exchange Commission (SEC)-registered websites. This would help entrepreneurs and small business owners overcome funding troubles and allow them to grow and develop their businesses. The rules and registration process are likely to be implemented in early 2013.

The Daily Mail included a recent article about Apple and how despite making a cool £6 billion in the UK, the company paid only £10 million in corporate tax in 2010. This surprising piece of data released by the widely popular technology firm has not only drawn the attention of the average Joe, but also the tax authorities in countries where it holds its cash reserves. This raises suspicions that the company could be avoiding tax payments on the sales of their highly popular Apple products. These stories are not new and Apple isn’t the only multi-national company to use legitimate offshore company strategies. A comparison between the UK and Ireland shows a distinct corporate tax advantage as the UK’s 24% is significantly higher than Ireland’s corporate tax rate of 12.5%.

Iran’s inflation rate reached a staggering 21.5%, according to official data published by the Iranian central bank. After being pushed by high import costs due to its weak currency and international sanctions imposed by its trade partners, Iran’s economy is trying to stay on its feet as it faces criticism for its nuclear program from other countries, as well as growing dissent about rising prices within the country. The prices of goods and services rose 12.4% in 2011, increasing from a low of 8.8% in August 2010; and in an attempt to help Iranians cope with rising inflation, the government boosted the monthly cash payments to all citizens by over 50% in March. More information can found in this article on the Arab Times website.

Over in the UK, the Institute for Public Policy Research (IPPR) has produced a report predicting that Britain’s unemployed numbers are set to rise, with almost 5,000 Britons becoming jobless in every week till the end of August. Britain’s current unemployment figure stands at approximately 2.6 million, with a large majority of those being young adults and mature age job seekers 50+ years. Unfortunately, cost cutting forced by economic downturn often includes retrenchment of workers.

Guangzhou authorities have introduced a new initiative that aims to provide small and medium enterprises with new opportunities to raise much needed capital for their business operations. 150 million yuan is being invested by the city and district governments to construct a ‘financial street’, which will see privately run banks, stock and futures companies, small loan firms, pawnshops, and other firms setting up their businesses along Changdidamalu Road in Guangzhou’s Yuexiu district. The official unveiling of the ‘financial street’ in May 2012 will allow fund-strapped firms to easily compare loan rates and obtain a loan that suits their firms’ risk appetite. At the same time, give them the opportunity to expand and develop their business operations. This would likely boost the number of growing businesses within China, and further drive the country’s economic progression. China WFOE incorporation is a strategy that allows foreign entrepreneurs to conduct business within China.