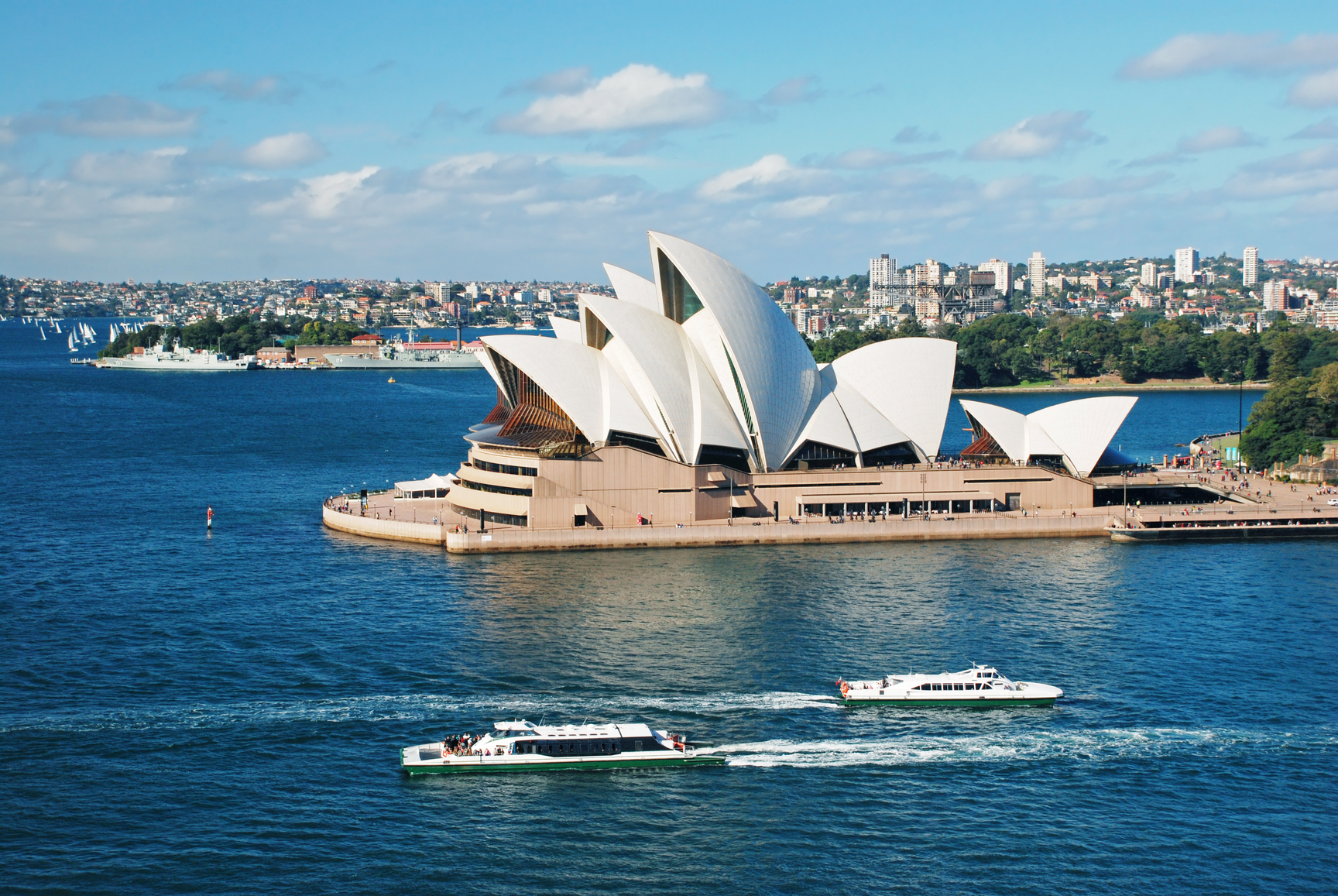 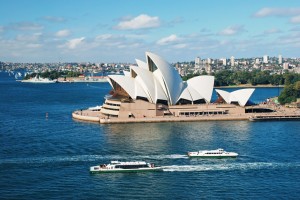 Australian customers purchasing items from shops overseas via the Internet may have to pay Goods Service Tax (GST) after new preliminary options by the GST Distribution Review were introduced to the Australian government today, the Herald Sun reports. This new indirect tax is targeted at suppliers based overseas, as they do not have to pay the same amount of taxes compared to local retailers. And once this new rule is in place, these suppliers would have to either raise their prices or absorb the additional cost themselves. However, this move may not come as a surprise to retailers as some online retailers such as Amazon and Ebay are already paying indirect taxes in other countries such as the United States. In view of such a rise in operational costs, retailers can also turn to employing tax-planning strategies.

In an attempt to crush underground lending, China is planning to allow unlicensed lending institutions to be registered as private lenders and organized rural banks. After China imposed reforms aimed at tackling inflation and to avoid a property bubble, many small- and medium-sized enterprises (SMEs) in China are stuck in a credit crunch as local banks are unwilling to issue new loans. As such, many have turned to private sources of funding, where the high interest rates levied has led to several companies going bust. When the new plans are rolled out and tested in Wenzhou, SMEs would be able to obtain loans much more easily and at reasonable rates to keep their businesses going, which would boost China’s economy in the long run. Read more on businessinsider.com

Austria and Switzerland have signed a new deal to tax secret Swiss accounts that assist Austrian businesses and individuals avoid paying taxes. Following Britain and France, Austria inked the tax agreement that comes into force at the start of 2013, allowing Austria to impose taxes ranging from 15 percent to 38 percent on these accounts, depending on the size of the deposit. This is estimated to net 1 billion Euros for Austria over coming years, and at the same time, would allow Switzerland to preserve its secrecy laws.

The Jakarta Post reports that Foreign Direct Investment (FDI) into Indonesia rose by 30 percent to Rp 51.5 trillion (US$5.7 billion) in the first quarter of 2012. The number of Japanese and South Korean companies doing business in Indonesia has risen substantially, contributing $600 million and $500 million as FDI respectively. This can be attributed to the boost in investor confidence in Indonesia’s economy, as well as attractive prospects Indonesian company registration provides.

Over in Singapore, inflation levels have accelerated sharply, led by a surge in vehicle and housing prices. The country’s Consumer Price Index (CPI) rose 5.2 percent in March from a year earlier. This is largely attributed to the 9.1 percent rise in housing prices, and an 8.6 percent rise in transport costs. Prices of the certificate of entitlement (COE), a document that allows holders to own a car, rose by 40 percent since the start of the year, dragging overall vehicle prices higher. Analysts believe that this inflation is the result Singapore’s domestic policies, as the government had actively sought to curb the number of cars on the road, as well as imposed new regulations to control home purchases recently. Investing in Singapore is still attracting foreign business owners who see Singapore as an excellent location for operating a business in the Asia region.