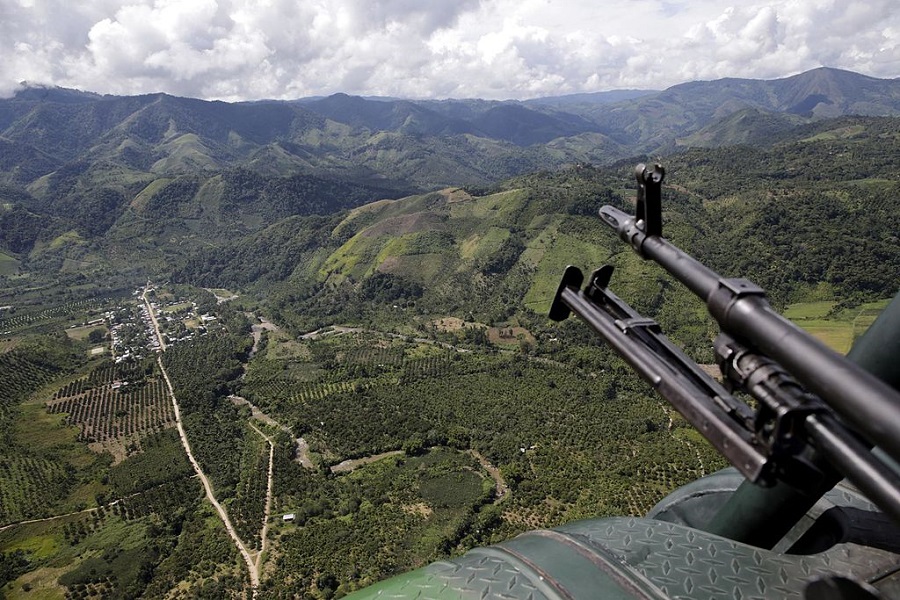 Peru is a country that has rich and prolific history, possessing spectacular scenery and home to one of the seven wonders of the world, Machu Picchu. The country has experienced an economic boom and is one of the world’s fastest growing economies, attracting foreign investors facilitated by a government that is stable and progressive. The country’s mineral wealth and natural resources has been a key to their development and has significantly attracted foreign companies to investing in Peru.

However, narco trafficking has been seen as a major problem for the country and it is known as the leading producer of cocaine in the world, overtaking its once infamous neighbors Colombia according to the United Nations. In 2009, drug trafficking was said to be a major contributor estimated to contribute 17% of the country’s gross domestic product. In combination with the presence of narco- trafficking the country is emerging from trauma experienced from civil war between the leftist guerrilla groups and the state and stability has only emerged in the last few years.

Furthermore, in recent years, there have been many disputes arising between foreign companies and that of the Peru’s indigenous groups in the Amazon and Andean mountains arguing that the mines, dams and oilfields are destroying their ancestral lands.

This is further fueled by the narco-trade that is leaving farmers with no other alternative but to continue growing coca plant, used to make cocaine, that has been detrimental to rainforest through deforestation and the dumping of chemicals involved in the drug’s manufacturing process. However, the government is keen to eradicate coca productions, the former president in 2011 declared combatting illicit drugs a priority. The government has destroyed record amounts of coca plant and has spent more than $60-$80 million on eradication, and is currently supported by the US government and the European Union.

Narco-trafficking aside, Peru is seen as a promising country to invest in and will continue to be a place in which foreign investors look to exploit the country’s vast amount of natural resources. For more information visit Healy Consultants Group PLC doing business in Peru webpage.