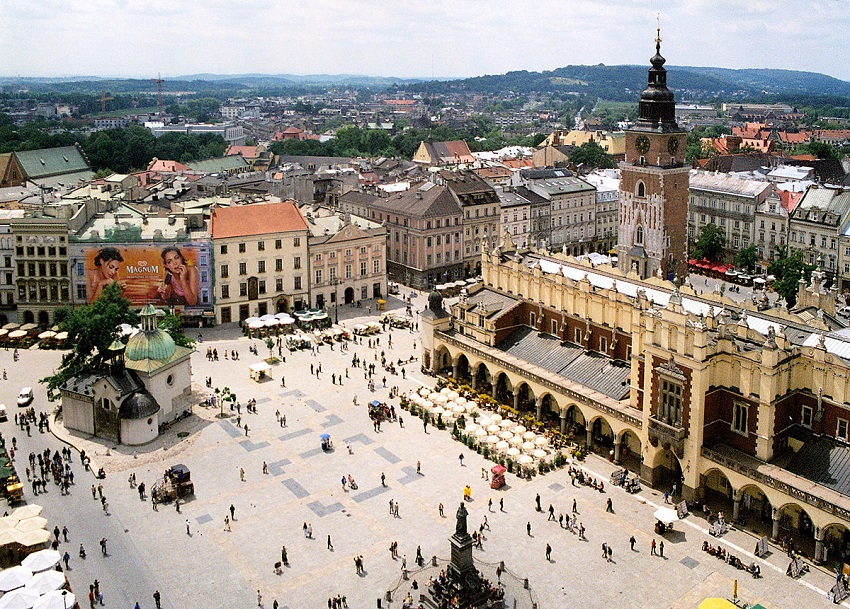 Poland is a great country, whose tumultuous history has seen it overcome adversity to develop into one of the strongest economies in Central and Eastern Europe. It is currently among the fastest growing European economies, with unemployment expected to fall further to 7.2% by 2016. It is also the only European country to have avoided recession in 2008.

Poland is currently one of the most economically developed countries in the European Union. Since it joined the EU in 2004, the country has a constant and stable economic growth. The economy’s average annual growth is expected to be 3.5% in the years to come. It is categorized as a high income economy, with a GDP per capita of US$13,730 in 2015. That figure represents a total of almost 30% over the last 7 years.

Poles are experts at absorbing EU funds and attracting businessmen to heavily invest in the country. Further, with the newly released statement by The National Bank of Poland that the Polish currency is currently undervalued and expected to rise, this provides even more reasons for foreign investors to enter the Polish market in the near future.

According to the Polish Information and Foreign Investment Agency, the Polish sectors that have received the majority of the total foreign direct investment received by Poland are:

Your own company in Europe’s most stable economy

Starting your own business in Poland is pretty straightforward. However, it might appear at first to be a lengthy process due to the 4 weeks required for registration of the company with the relevant authorities. These include the National Court Register, REGON, the tax board, the Statistical Office, and ZUS, the Polish social security body.

The type of entity that is most often incorporated in Poland is the limited liability company, also known as the Sp.Z.O.O. For this setup you will only need to appoint one director and one shareholder of any nationality, which makes the incorporation process very simple. Prior to the company registration process, you are required to present the proof of having deposited the minimum paid up share capital of €1,200 into a local bank account.

If you would like to take advantage of the consistently-growing economy of this central European powerhouse, get in touch with us at and Healy Consultants Group PLC will be pleased to guide you through the process from A to Z.