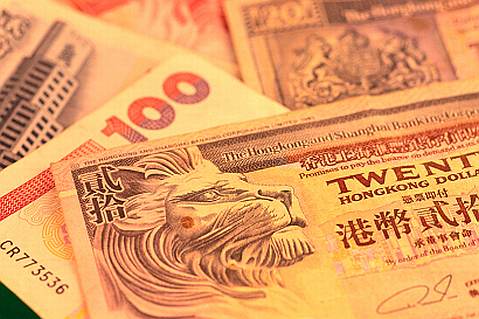 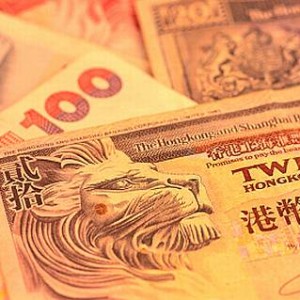 In the US, the Senate has passed a bill that allows the US government to impose duties on subsidized goods from China and Vietnam. This is likely to raise existing trade tensions between US and China, fueling the on-off trade war.

The big economic news this week has been China’s revision of its growth target for 2012 to 7.5%, a cut from the 8% target over the past eight years. On the back of the global slowdown and persistent inflation, the Chinese premier wants domestic consumption to power the Chinese economy. The lower growth target for China has shaken markets with Wall Street falling on Monday.

While Switzerland legislators have passed a proposal that allows US authorities to probe Swiss banks about hidden offshore accounts. Tax evasion is a major issue in the US and this move forces Switzerland to hand over data on suspected tax evaders to US tax authorities. For more information about legal and safe offshore banking options, visit our company website.

The Reserve Bank of Australia left its policy rate unchanged at 4.25% for the second month in a row. The prospects for the Australian economy are healthy: Chinese demand for commodities remains robust and the Australian dollar has strengthened by about 4 percent this year. After last month’s pause, major Australian banks raised their mortgage rates by between 6 – 10%, it remains to be seen if there will be a similar reaction after this announcement.

It’s a busy month in India as the country prepares for the 2012 Budget to be announced next week. A common theme of the pre-Budget lobbying has been calls for a clearer and a more straightforward tax system. For extensive coverage of the Indian Budget, visit India’s Economic Times.

India and Indonesia have agreed to speedup negotiations about increasing their bilateral economic ties. Both countries are hoping for bilateral trade value to reach US$25 bn by 2015. This move is part of the bigger project of widening the scope of free trade in the ASEAN region and India.

In Vietnam, the Finance Ministry has announced plans to legalize sports gambling as the country aims to imitate Singapore’s success in the gambling industry. Singapore has reinvented itself as a regional gambling hub and Vietnamese officials visited Singapore over the weekend to study the systems in place. Vietnam’s push toward’s gambling is part of a wider trend in Asia. By 2015, Asia is expected to contribute 43% to the global casino business according to PwC. You can read the full story on the Wall Street Journal.