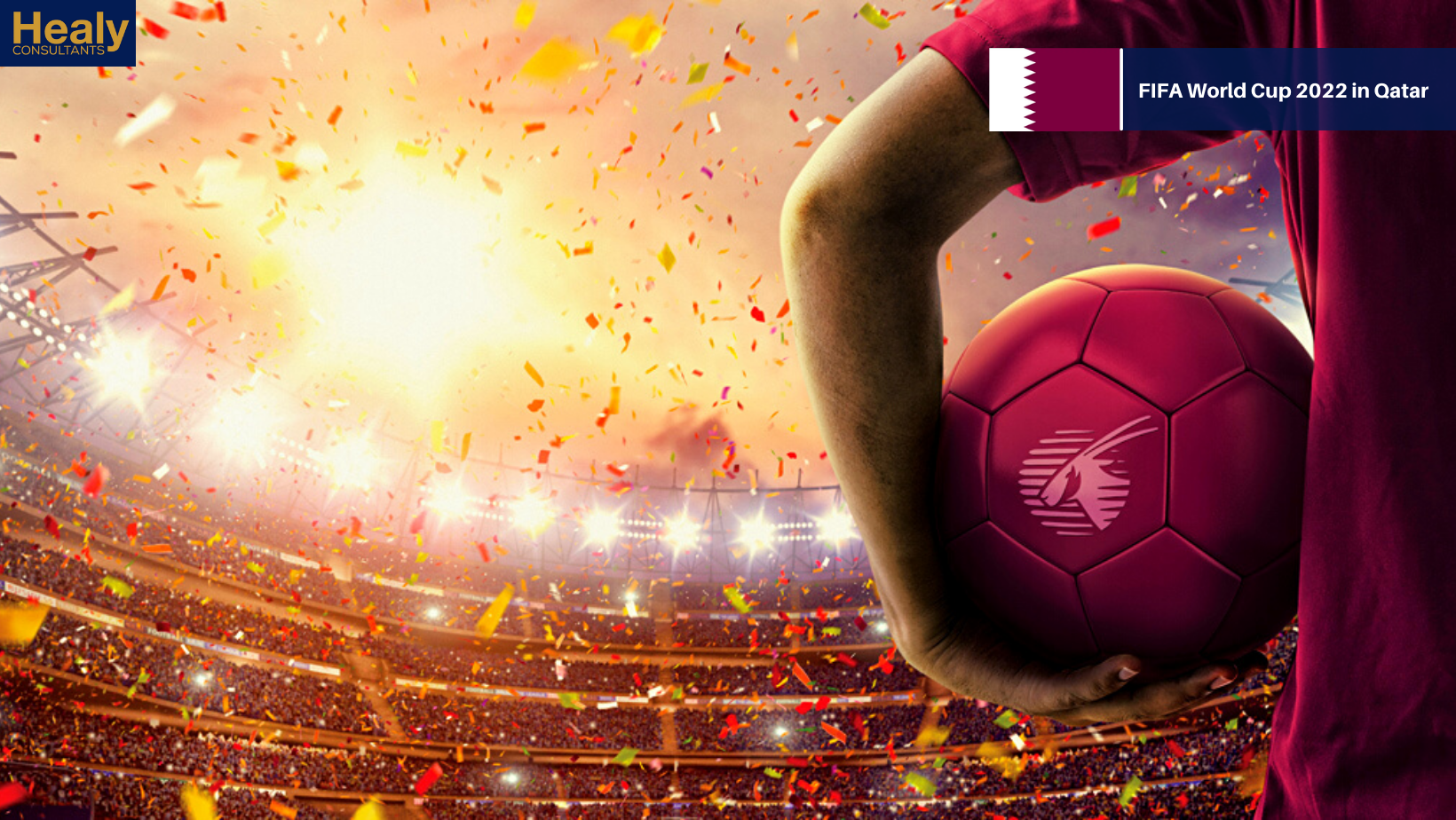 Almost one year to the day, Qatar will welcome the FIFA World Cup football jamboree to its shores. The glittering global showpiece will not only be a source of huge local pride and celebration, but will also be the culmination of a long, and occasionally bumpy, road for the small Gulf country.

Since being awarded World Cup hosting rights more than a decade ago, Qatar has had to contend with myriad challenges, from damning media stories to damaging diplomatic spats with Arab neighbours, damp energy prices and a dangerous pandemic.

And yet, despite strong headwinds, Qatar’s economy continues to sail forth with more confidence than most in the world. The four pillars of National Vision 2030, the country’s socio-economic development plan, continue to hold firm.

While Qatar’s GDP contracted 2.5% in 2020 – all told, not a bad result in the midst of the global COVID storm – 2021 looks a whole lot better as energy prices, the mainstay of Qatar’s economy, recover.

But what about the economic impacts on Qatar of the World Cup itself?

Driving around Doha, the capital, the benefits are already clear. This is a city transformed over the last decade in the run up to 2022. Within seven years, its international airport is an established global hub rivalling nearby Dubai and Abu Dhabi. There’s a new metro system whisking people across the capital where once they would sit in traffic jams. There are wide, fast roads, world-class leisure facilities, and luxury hotels representing the world’s biggest hospitality chains line the sandy bays around the city, the foundations of a whole new tourism sector which is expected to play a greater role in GDP in the coming years. And then there are the glitzy football stadia dotted around Doha.

None of this has come cheap, of course. Some reports suggest that the government has already spent US$300 billion on all the projects in preparation for next year’s tournament. The potential returns on this investment are, however, many: a more diverse, private sector-driven economy (for example in tourism), creating thousands of new jobs for Qataris who might otherwise go into government or oil and gas careers. Then there’s the raised profile of ‘Brand Qatar’ in the aftermath of 2022, which the government hopes will attract billions in new foreign investment over the subsequent decade. In the near-term, Qatar is expected to receive a US$20 billion windfall as a direct benefit of the World Cup.

The World Cup is clearly good news for National Vision 2030, as it will likely inject further impetus into the many socio-economic development programs under its umbrella. Shifting the country’s ongoing reliance on hydrocarbon exports (which at end of 2021 still accounted for about half of GDP) to non-hydrocarbon revenues will take longer, but diversification is happening. And as the final whistle blows on the FIFA World Cup on 18 December 2022 and the trophy is handed over to the victorious team, Qatar’s economy may well just be the biggest winner of all.