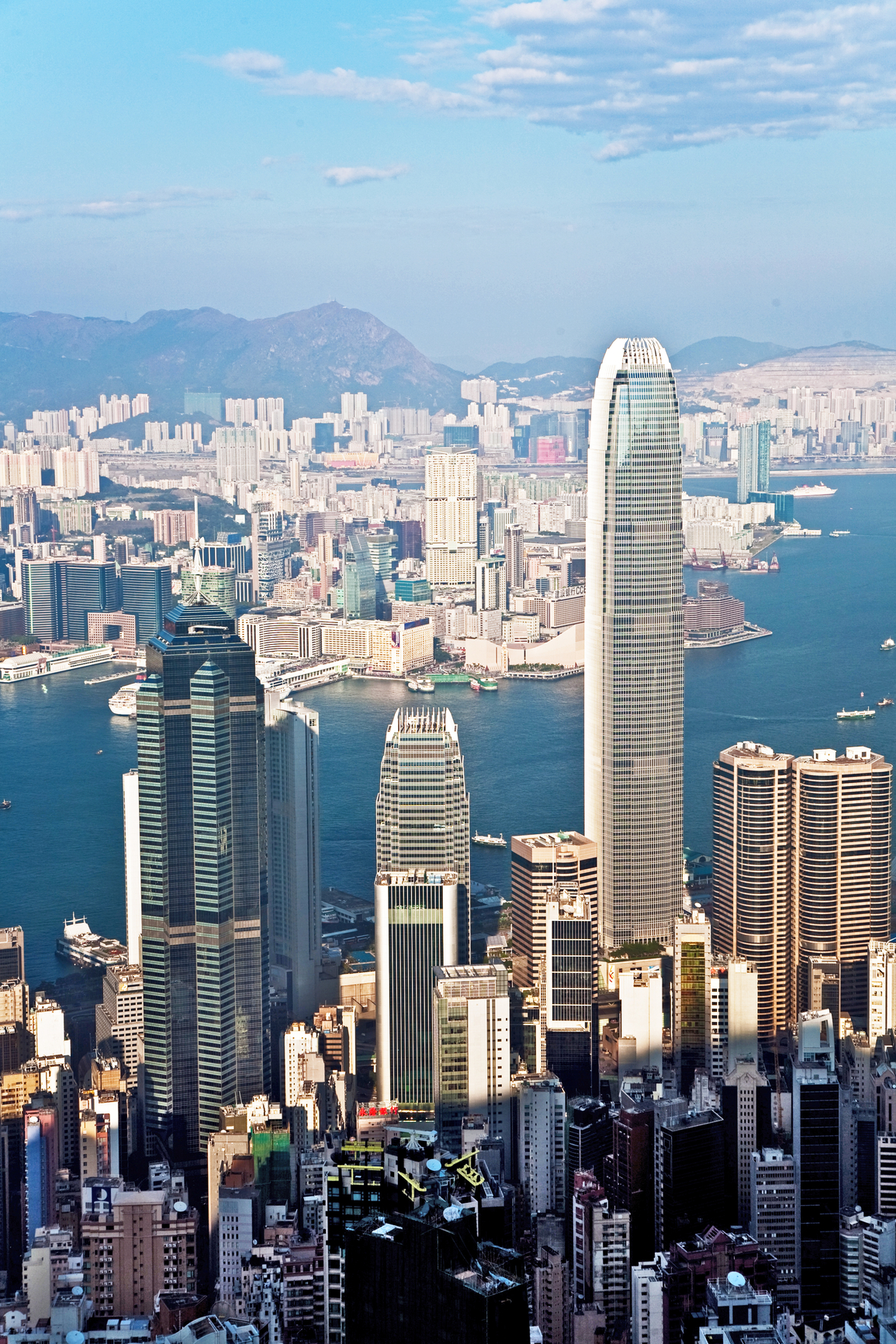 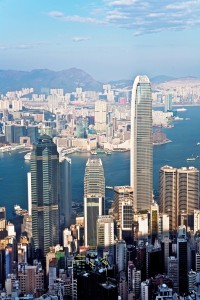 The UK allows for citizens retiring overseas to use their pension for offshore investing, under the Qualifying Overseas Pension Scheme, or QROPS. Since 2006, the scheme has allowed British expats and retiring residents living overseas for a minimum of 5 years, to tap their pensions without needing to buy a requisite annuity at the age of 75.

The Telegraph reported recently “a company which had its Singapore-based QROPS stripped of recognised status by HMRC has lost a three-year battle to have the scheme declared lawful.”  The article further stated: “David Howell, group chief executive of Guardian Wealth Management, said that the case was a “a timely reminder” of the increased attention the QROPS market is receiving from tax authorities.”

The worry is pension money will be used to a tax advantage under Singapore’s attractive tax laws. Under HRMC’s legislation for QROPS, after 5 years money can be moved around however you see fit. According to The Telegraph’s offshore finance writer Charlotte Beugge, “HMRC has never fully explained why it decided to remove Singapore QROPS from its list of approved schemes, but it has been widely suggested that it was unhappy with users taking advantage of the fact tax reporting ceases to be necessary five years after joining a QROPS to withdraw tax-free lump sums.”

What this does go to show is the strength of Singapore’s legal structures for taxation and its economy. While European countries are raising taxes, and the U.S. begins to shed light on overseas investors to ease its trillion dollar plus deficit, Singapore’s strength resounds in not chasing personal income for national debt. The strength of its economy means they don’t even need to collect high taxes. As a result, expat immigration and Singapore company registration have boomed in the last 5 years, illustrating the combined advantages of tax efficiency and a highly reputable global business hub.

As traditional centres such as Switzerland, Jersey, Guernsey, and other asset protectorate zones have shown, the biting trend is toward OECD cooperation and information sharing. While no one condones illicit tax evasion, some sanctions protecting accounts that need privacy have been lifted, and for many this can be perilous. Subsequently, what are considered to be the ‘best QROPS’ are schemes established in ‘reputable offshore financial centres’ such as Gibraltar, Guernsey, Jersey and Isle of Man. These are some of the jurisdictions that receive attention as offshore tax havens, but all have information sharing agreements with foreign governments.

Asia becomes the respite of choice. Singapore and Hong Kong, longstanding shipping ports and international hubs, have been forward thinking in adopting strict confidentiality agreements, and by sourcing enough income from global business and international trade do not need to rely on global citizens for their livelihood; thus these locations are made for the global business person, global investor, and asset protection.

What is certain, is that while qualifying investors in Singapore for the QROPS scheme are being inconvenienced and disadvantaged with this change, if they are already in Singapore and investing here, they are far enough ahead in the game that this change will not be significant to them.