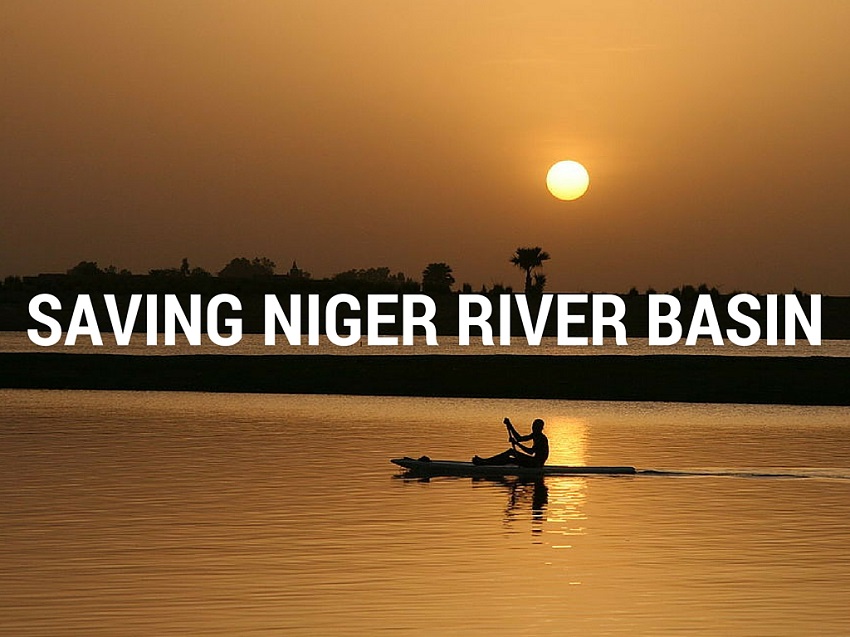 The sharp changes in climate is affecting the countries depending on Niger river for day to day life. 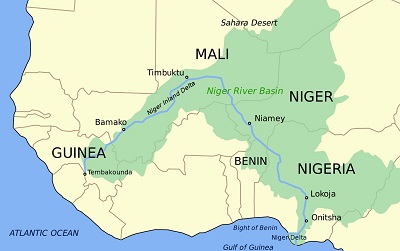 The Niger River is the lifeline of nine countries in West and Central Africa – Nigeria, Benin, Niger, Mali, Chad, Guinea, Ivory Coast, Cameroon and Burkina Faso. These nine countries are members of the Niger Basin Authority (NBA) and are some of the poorest countries in the world who rely heavily on the Niger River Basin for their livelihood including basic living requirements such as drinking water, irrigation, fishing, transport and hydro power.

This river has been threatened in recent years by climate change resulting in high variability in rainfall causing both flooding and drought. These ‘natural’ disasters impact the lives of the Niger basin’s 112 million population on a daily basis and continue to contribute to increased poverty and conflict in these third world countries.

The 9 countries directly impacted by the Niger River have come together to address the impact of climate change on the river and have agreed on an ambitious Niger Basin Climate Resilience Investment Plan (CRIP). This plan is designed to pull the counties together in a joint effort to build regional resilience against climate change. The plan was adopted and put forward for financing and requests for technical support at the Niger Basin Council of Water Ministers 2015 in Cotonou, Benin on 30th September 2015 and at the Ministerial Round table of Ministers of Finance and Economic Development of the Niger Basin Riparian Countries in Lima, Peru on 7th October 2015.

The plan is supported financially by a number of important players, notably The World Bank, The African Development Bank and the African Water Facility.

The plan also includes a wide variety of solutions to halt the ravages of climate change and to recover the fortunes of the basin such as:

These practical and much needed measures bode well for the nine member states of the NBA and auger well for cooperation and improvement of the livelihood of the 112 million people relying on the Niger River. Nouradine Zakaria Toure, the president of the Regional Coordination of Users of Natural Resources for the Niger Basin Countries put it well when he said ”We are convinced that the Niger Basin CRIP is an instrument that will lead to an improvement in the livelihoods of the population and that will help fight against poverty in the Niger Basin”.

As the NBA works diligently to recover and improve the Niger River, there will be lots of opportunities for investment and for providing services in the area. Healy Consultants Group PLC have many years of expertise in helping clients to set up and invest in the Niger Basin and in Africa. If you have any queries or any interest in set up in this region, please do not hesitate to contact us at