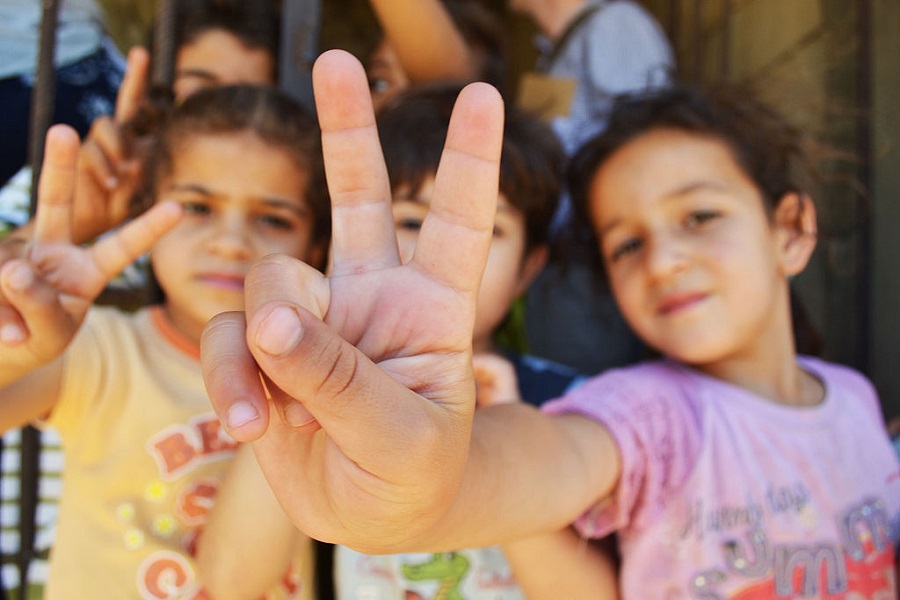 Following the five years of civil war in Syria which began in 2011 in an effort to oust President Bashar al-Assad as part of the Arab Spring, the economy of the country has been destroyed to a level where it will take not less than 20 years to repair the damage that has been done. Prior to the war, the economy of Syria was stable even though there was widespread poverty and inadequate infrastructure that hindered the establishment and expansion of business.

With the current economic sanctions that have been imposed on Syria, trade has been highly restricted and the economy has been unstable, shrinking by 57% since the civil war began. The United Nations has estimated the total economic destruction of the Syrian war to be US$143 billion. Based on agriculture, oil and mining, manufacture and industrial sectors and the services sector, the war has drastically destroyed the economy of Syria and currently foreign investment has plunged by US$1.4 billion and counting. External debt has increased to 60% of the country’s GDP within a period of 5 years.

Reforms that will accelerate Syria’s economic growth include: