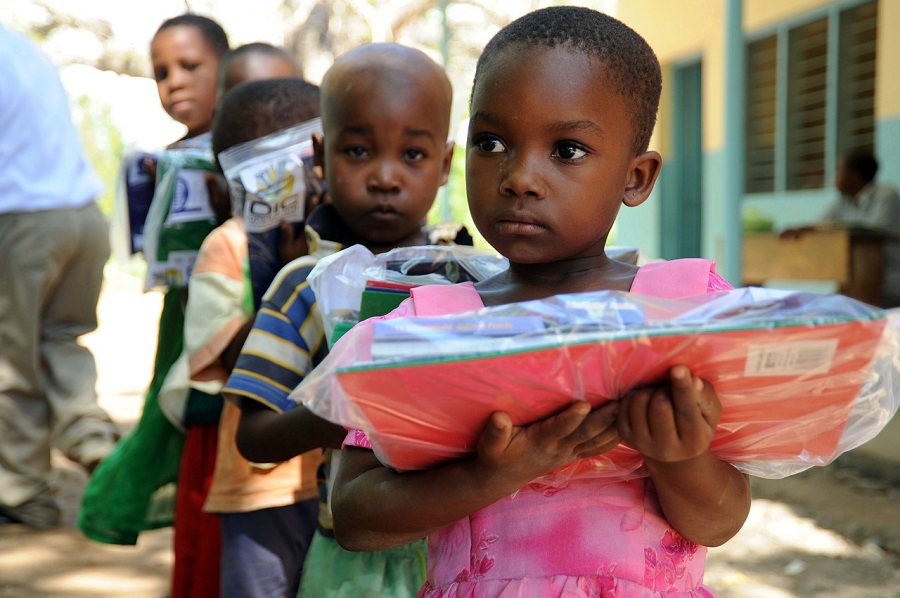 In January 2016, Benno Ndulu, the Governor of Tanzanian Central Bank predicted that Tanzanian economy will increase about 7% during 2016 fiscal year. He also believed the strong manufacturing industry would be able to offset the negative influences caused by the low commodity prices, and hence the growth would be stable in the following years.

Ndulu also highlighted that in December 2015, Tanzanian inflation rate increased to 6.8% from 6.6% in November. The inflation was mainly caused by rising prices in food industry, which occupies almost 50% of the overall consumer price.

This country and this economy will be quite strong, we will be reasonably stable. Inflation is a challenge in East Africa now across the board, mainly food-driven, but we still will remain.” Ndulu said.

Tanzanian Statistics Bureau also announced that the economy increased by 6.3% during the latest quarter. The country’s biggest component of its economy, the agriculture industry which accounts for 30% of total GDP also grew by 2.7%.

However, as one of African biggest gold producers whose key source of foreign exchange is mining, there was a fall of mental exports in Tanzania at 7% last year.