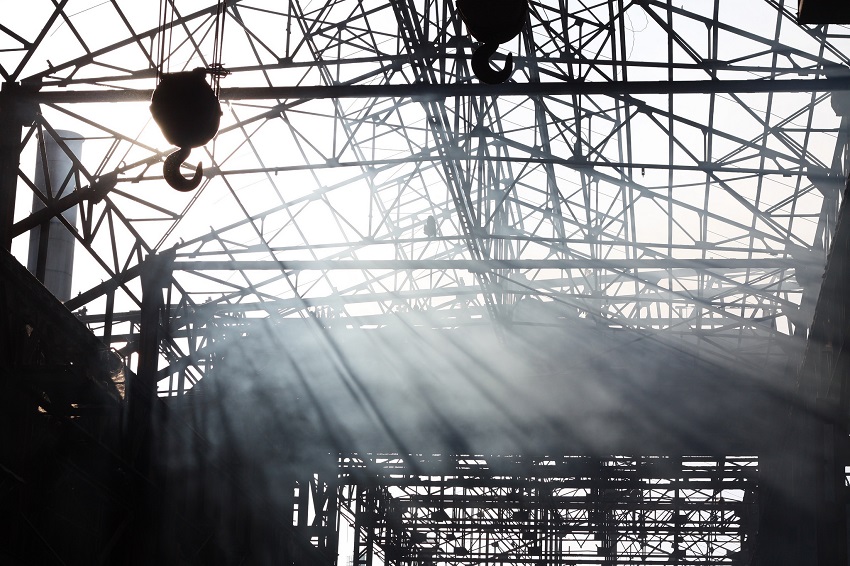 An abandoned mining plant. DR Congo is aiming at diversifying the economy as the mineral mining production has gone down and the rates are not profitable.

On 23rd of November, the prime minister’s office in Democratic Republic of Congo stated that because of lower mining production and weak product prices, the national 2015 economic growth forecast has been decreased from 8.4% to 7.7%.

Congo, the largest producer of copper in Africa, improved its economy by 9.5% during 2014. In May, this figure was predicted to reach 10.3% in 2015 according to the DR Congo Government.

However, due to the decreasing demand for minerals this year, especially in China which is the biggest industrial metals consumer, the demand for copper has also declined. In the London Metal Exchange, three-month copper has hit a fresh low at US$4,444 from the previous price of US$4,500 per tonne.

According to the Congo’s Central Bank, the economy of the top 5 copper producers in the world currently heavily depends on the production of minerals. Along with that the exports of copper and cobalt has consisted almost 80% of the whole exports in Congo during the first six months in 2015.

The Prime Minister of DR Congo, Augustin Matata Ponyo’s office stated that the Government will learn to use measures to reach diversification of its economy. And this dilemma of Congo’s economy will not be aggravated further in the future.

Thus, it is expected that DR Congo’s Government is going to introduce a series of favorable policies to diversify the economy. It is perhaps, the right time to invest in Congo for both foreign and local entrepreneurs.

Visit Healy Consultants Group PLC website to know more about doing business in DR Congo and contact us at for expert advice.

Image credit: Photo by The EITI, available under a Creative Commons Attribution 2.0 Generic (CC BY 2.0) license.