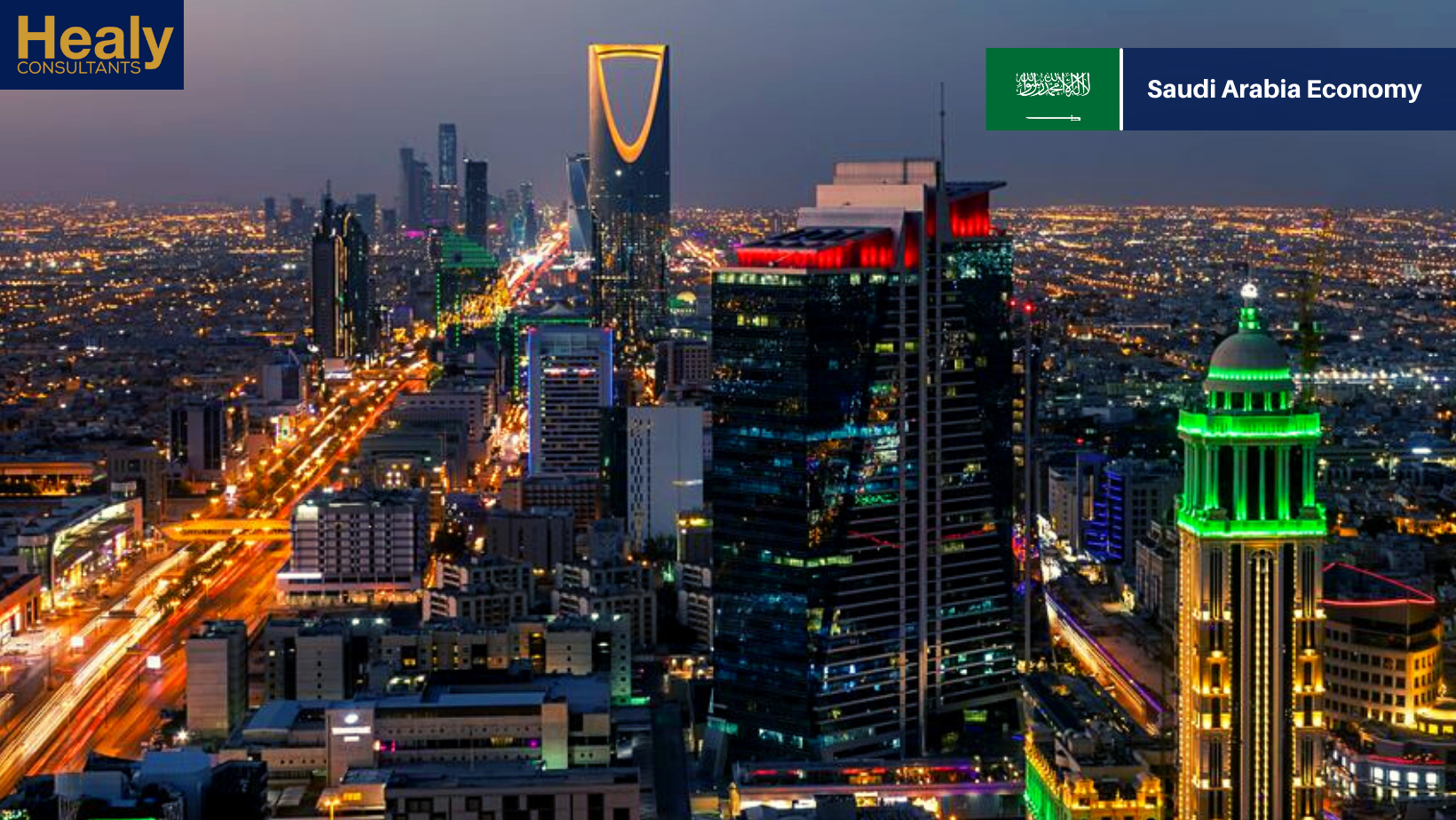 Saudi Arabia continues its strategy to attract foreign and domestic investment with the announcement of plans for further incentives, deregulation and the creation of new special economic zones.

The Kingdom has taken aggressive steps to transform the oil-dependent nation to a diversified business and investment hub as part of its Vision 2030. Saudi’s National Investment Strategy has set ambitious annual targets of $103 billion in Foreign Direct Investment (FDI) and $453 billion of domestic investment per year by 2030. FDI numbers in 2020 stood at $5.5 billion. To reach its goals will require a nearly 20-fold increase over the next decade.

The UAE, particularly Dubai, over the past few decades has positioned itself as the regional hub for international and regional firms. The UAE is regarded as the model for economic diversification in the region, and Saudi Arabia is seeking to follow a similar path by attracting greater private sector involvement. Saudi’s ambitions have caused increased competition between the neighbors, with Riyadh announcing that it will not sign contracts with companies that locate their regional headquarters outside of the Kingdom from 2024.

Emerging from relative seclusion, Saudi Arabia’s economic awakening opens the door to an abundance of new opportunities for foreign investors looking to capitalize on the GCC’s largest economy.

The announcement of new special economic zones will be welcome news with the expectation of greater incentives and ease of doing business in the country. In recent years, steps have slowly been taken to improve the overall efficiency of government services, as well as the legislative and regulatory environment. The number of approved foreign business licenses grew by 54% from 2018 to 2019, validation of the government’s efforts.

Since 2016, when details were first announced for Vision 2030, Saudi has been laying down the groundwork and foundation for economic propulsion. Whether their ambitious targets will be met or not does not deter from the fact that significant change has been made in such a short period, providing a more attractive package for investors and growth moving forward.