Blackberry announced this month that it will soon join Google, Uber and Tesla in the self-driving cars market. The company plans to spend around US$75 million in an autonomous vehicle testing hub over the next years, in an attempt to generate growth outside of its traditional smartphone market.

Many companies are betting on self-driving cars as the future of automobiles and transport. Companies such as Google, Uber and Tesla have already started to introduce their developments into real life scenarios.

In most cases, the autonomous cars are still test driven with a human driver to monitor the activities and take over the wheels in case of any emergency, but they are already past the initial testing phase and have started to put their cars to face the real world.

This test phase is essential to the development of the industry because errors are bound to happen, and where the technology will be able to learn from reality and become more reliable. This will also prove if self-driving cars will be “the greatest personal transportation revolution since the popularization of the personal automobile nearly a century ago” (U.S. Department of Transportation).

With most tests conducted in the USA, the country is in the front run of establishing a legislation for self-driving vehicles. The U.S. Department of Transportation has released a policy for Automated Vehicles, this September that gives guidance on the regulations regarding the testing and distribution of self-driving cars.

However, there are just a few states that have actually passed legislation on the matter, with places like California being one of the precursors of the movement. Outside of the U.S., countries such as the Netherlands, the UK, France and Switzerland are also allowing a few companies to test their self-driving cars in public roads. In all cases the requirements are high in order to ensure that they are performed safely and do not endanger the population.

Once self-driving cars popularize, governments worldwide will have to address other legal issues, such as if an automated car is involved in an accident, in which it is of fault, who will be responsible for it? The “driver”? The company responsible for the software? Do the “drivers” need a license, even when not actually driving?

These issues will develop with time. As more self-driving cars become more popular, society will encounter more and more situations that will require legal guidance, and the governments will be pushed to establish legislations. 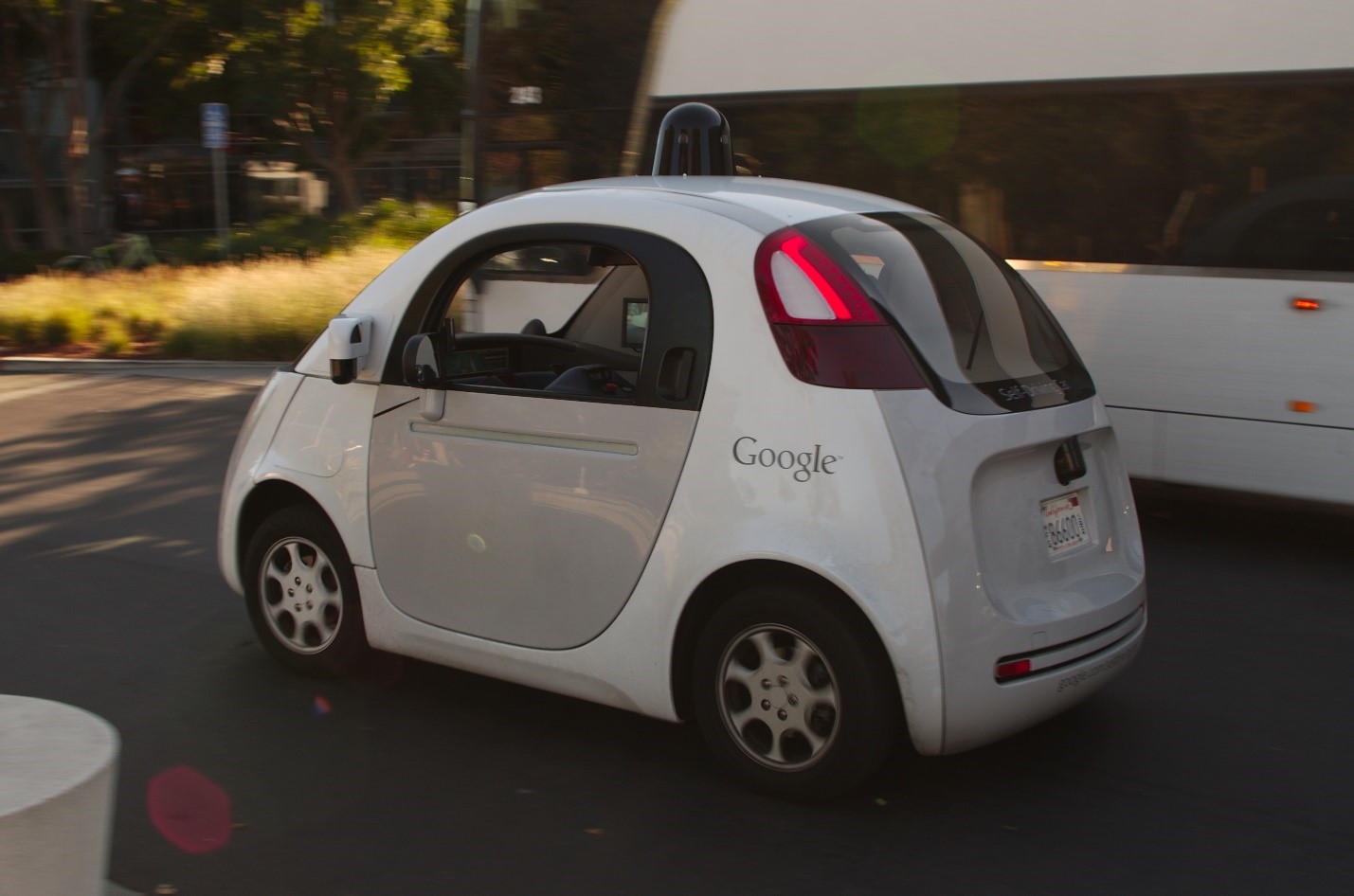 What to expect in the future?

It is still unsure if self-driving cars will indeed take over and become the mode of transportation of the future. In order to be able to break the barrier companies need to deal with all of the current constraints detailed above, while making self-driving cars more affordable for consumers everywhere.

If they are indeed the future, the prediction is that they won’t be popular for another 15 years, which gives companies enough time to perform in numerous tests and perform the necessary adjustments, and as we can already can see, all companies are eager to be the one that finished the race in first place.