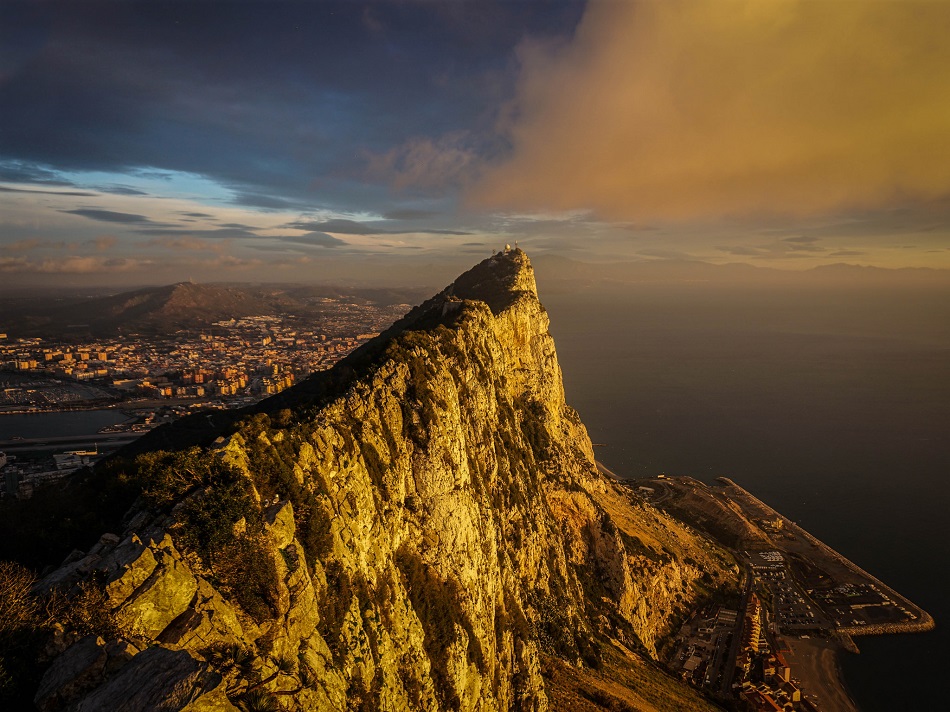 Gibraltar is well known as a financial centre, similar to other British Overseas Territories and Crown Dependencies such as the Cayman Islands, the British Virgin Islands, the Isle of Man, and Jersey. The Rock, as Gibraltar is often known, has particular specialties in pensions, fund management and online gaming. However, until this year, Gibraltar had only had one other locally-run retail bank (now owned by a Danish private banking group), relying on existing international banks to provide the territory’s financial infrastructure.

The local government, returned to power in last month’s elections, resolved to create Gibraltar International Bank (GIB) in 2013 following Barclays’ announcement that it was pulling out of the local market. The bank opened in March and is wholly owned by the Gibraltar government, managed by an independent board of directors drawn from private and commercial banks.

Setting up the bank

Starting a new bank is no easy task, with a number of challenges relating to regulation, technology, operations, risk, and correspondent accounts for clearing foreign currencies. Being government-owned no doubt helped to ease the regulatory challenges somewhat, and the experienced management team used its expertise to address the outstanding matters in the two yeas they had to prepare. For example, American technology firm NCR will provide the software for GIB’s ATM network.

In addition to its retail banking operations, which provides savings and current accounts for personal and business customers, GIB will serve the local financial industry. In particular, the bank will act as a depositary for locally-registered funds.

Other banks in Gibraltar

There are 13 other institutions licensed to carry on banking business in Gibraltar, including subsidiaries of several foreign private banks. Thanks to the Rock’s British links, a number of the licensees are British lenders such as RBS, Lloyds Bank, Newcastle Building Society and Leeds Building Society. Barclays remains licensed locally, despite its decision to pull out of the Gibraltar market precipitating GIB’s creation.

The only other Gibraltar bank licensee headquartered on the Rock is Turicum Private Bank, with the others all having larger operations elsewhere.

What the new bank means for Gibraltar companies

The creation of GIB provides greater choice for businesses in Gibraltar, giving them a new option for managing their funds locally. This increased flexibility enhances Gibraltar’s standing as a centre for business and finance, with full access to the EU’s Single Market, no VAT and corporate tax of just 10%.

To learn more about doing business in Gibraltar, visit our website or contact Healy Consultants Group PLC’ experts directly by writing to .