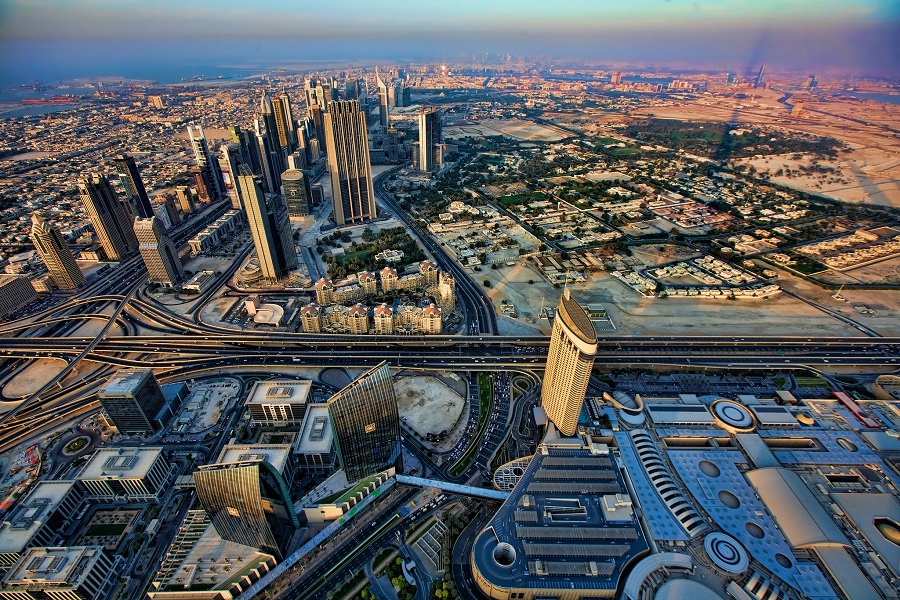 The Middle East is well known for providing a high quality of life with a low tax burden, with many amenities and developments financed by oil revenue. However, following a precipitous drop in the price of oil and consistent low prices since, regional governments have been faced with budget shortfalls. Without much of a tax base to fall back on outside of the oil industry (despite efforts to diversify), the six countries of the Gulf Cooperation Council (GCC) are now working towards an agreement to introduce a value added tax.

Any VAT instituted is expected to be low, between 3 and 5 percent. This still compares favourably to European countries, where the minimum standard VAT rate is 15%. Singapore’s Goods and Services Tax (GST) is only 7%. As the GCC is a customs union and allows for freedom of investment for citizens of other member states, the countries have agree to introduce the taxes at the same time.

Taxes in the GCC

The overall tax burden in the region will remain low, with the highest corporate tax rate for non-oil businesses being 20% in Saudi Arabia. Meanwhile, Bahrain and the UAE do not have a corporate income tax for such businesses, while Kuwait charges 10%, Oman 12% and Kuwait 15%. These all compare favourably to rates found in other regions, as our map of low-tax countries sets the threshold of “low tax” at 20%.

If you are interested in learning more about corporate taxes in the Middle East, take a look at our map of regional tax rates.

Looking to the future

With an eventual pivot away from oil coming, theses states’ willingness to introduce new taxes points to the possibility of new or increased taxes coming in future as oil reserves deplete and the world moves to green energy. Thanks to having a large amount of land and plenty of sunshine, there may continue to be money in energy for the region as solar energy generation becomes more efficient.

Still, with oil money being the key source of tax revenue for these governments, it is likely that the GCC countries will have to widen their tax bases to include more types of business income. Of course, the scope for this, and the timeframe for its roll-out, are yet to be determined. All the same, our expectation is that established business centres such as Dubai will continue to be competitive in the event that they introduce more business taxes. The existing tradition of having low tax rates is also likely to keep tax burdens competitive on a global basis.

Doing business in the Middle East

To learn more about accessing the cash-rich Middle Eastern markets and deciding where to do business in the region, visit our website to learn the process of business set-up in the Middle East or to compare free zones. Alternatively, contact our experts by writing to .