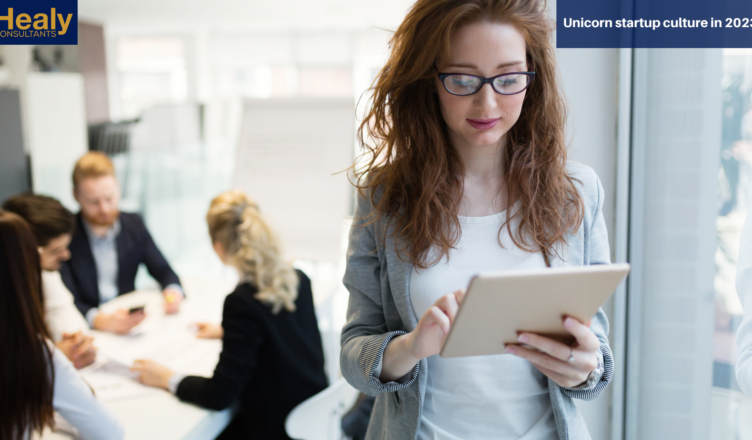 It’s been a rough ride for the world economy in the last two years. But it’s time to start looking forward to better times ahead. The good news is that plenty of exciting companies in various sectors could be considered potential unicorns by 2023. Some are already on their way to becoming unicorns, while others have yet to reach that success.

In 2021, almost 540 companies achieved unicorn status with nearly 113 ecosystems producing almost one $1 billion+ behemoth. But the question remains, where do they start, and where do the Unicorns end up?

For those who are still new to the term Unicorn and confuse it with some rare legendary and mythical creature, the term “unicorn” was coined in 2013 to describe a startup with over $1 billion in valuation. However, the numbers will grow in 2023.

Investors are flocking to the unicorn economy because of its explosive growth potential. Venture capital firms like Sequoia Capital and Andreessen Horowitz have raised billions in funding from investors who want a piece of the action. Last year alone, VCs invested around US$27 billion into these startups.

New York and Silicon Valley have been two favourite places for Unicorn setups. Both regions have a well-established ecosystem, favourable conditions for a well-connected local community and a network of entrepreneurially minded people. The startup founders move in search of better access to talent, knowledge and investment opportunities.

Ecosystems in the integration phase are globally connected and feature a flow of knowledge that keeps startups integrated. They achieve high global market reach and can produce leading-edge business models — all appealing factors for founders looking to succeed and scale.

Apart from New York and Silicon Valley, Tel Aviv in Israel also has a strong start up scene. It ranks high in the Global Start up Ecosystem Report. Apart from Israel, India has the next highest number of unicorns, with 8% of the unicorns that moved, followed by China at 5%, and Portugal and Canada both producing 3% of the global unicorns that moved as per the latest Start up Genome data.

Unicorn companies and the roadmap for 2023

Many factors led these companies to success: they had strong leadership and vision, could adapt quickly to changing conditions and made intelligent decisions about spending resources. But one thing that helped them stand out is their culture.

The culture at these companies fosters an environment where creativity flourishes, where employees feel safe sharing ideas, and where leaders listen to their employees’ feedback.

The unicorn market has exploded in the last decade, with a tenfold increase in companies reaching this valuation level. In 2022, there were over 300 unicorns worldwide; by 2023, there can be 600+ unicorns globally. The unicorns of 2023 will have all the qualities of an old-school, established business—the kind that has been around for decades or even centuries—but they will also manage to keep up with the pace of change in today’s digital world.

Unicorns of 2023 will adapt quickly and pivot to meet new challenges, whether those challenges come from within their organization or outside forces like government regulations or competitors. These companies can adapt because they have strong management teams capable of making decisions quickly and implementing changes rapidly. A unicorn’s management team is flexible, agile and willing to innovate.

For a company to be considered a potential unicorn in 2023, it must be innovative enough to grow exponentially over time and maintain its original mission and purpose. A potential unicorn must also have the financial resources necessary for continued growth without seeking outside funding sources too frequently (or at all).

While it’s difficult to pinpoint precisely how much value they bring to their respective industries and economies, it’s clear that they are having a significant impact across all sectors. And while some may be concerned about the effects of these high-value companies on the broader economy, others see them as driving economic growth and innovation at an unprecedented rate.

The journey to become one of the highest ranked unicorns can be a tedious one, especially in the initial stages. At Healy Consultants Group PLC, we are happy to assist you during your business incorporation and licensing application process.

Email us to find out more: contact@healyconsultants.com