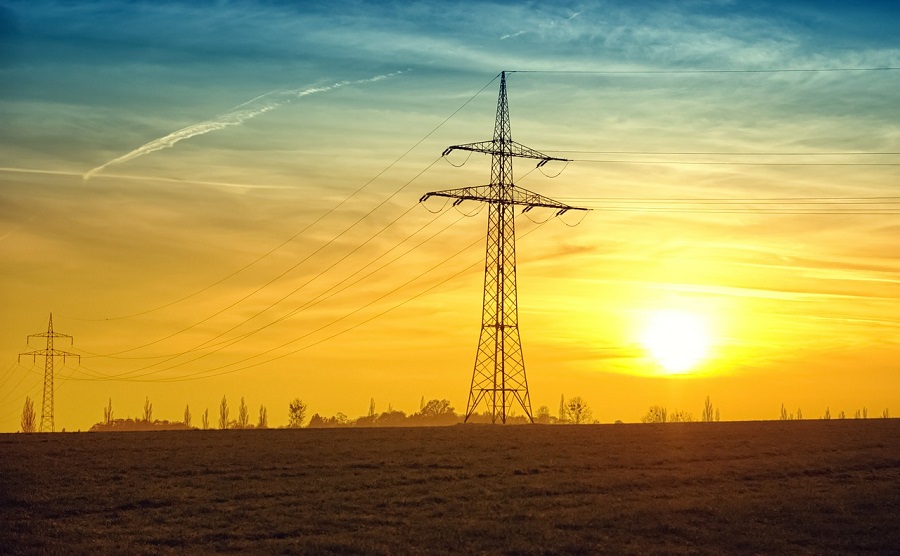 Vietnam is looking for cheaper alternatives for its energy demand

The government of Vietnam has finally decided to abandon the nuclear project signed with Japanese and Russian companies due to high costs, risks for the environment and lower energy consumption.

In November 2016, Vietnam’s National Assembly finally decided to put a stop to its nuclear energy plans, backing down from the deals for the construction of 2 nuclear reactor plants at the Ninh Thuan province.

The projects were signed with a Japanese consortium headed by Japan Atomic Power which included Fukushima’s operator Electric Power and equipment manufacturers Hitachi and Toshiba; and the Russian company Rasatom State Nuclear Energy Corporation. Both nuclear reactors would have the combined capacity of 4,000 megawatts.

The decision did not come as shock, as the project had been scheduled to be completed in 2014 but had been delayed several times, with the last deadline being 2028.However it is a big setback on Japan’s plans to export their first nuclear reactor.

Since the Fukushima disaster in 2011, nuclear activities in Japan have slowed down severely, which pushed the Japanese government to look abroad for investment opportunities. However, Fukushima impacted well beyond the Japanese borders; the worse nuclear disaster since Chernobyl left many countries cautious about entering the nuclear industry. Germany, Indonesia and Chile all have put a stop or gave up their nuclear projects completely. Many more countries are expected to follow.

It is not by chance that Vietnam is so resistant to possible environmental damages. This year the country suffered one of the worse environmental tragedies in all of its history with a toxic industrial leakage that killed all the marine life and poison the population along at least 120 miles of Vietnam’s coast line. The government wants to avoid another disaster at any cost.

However, this is not the only reason why the project was dropped by the National assembly. In between all the delays, the project costs had increased to nearly 400 trillion dong, approximately US$ 18 billion. Vietnam is currently struggling with a national almost half of its GDP. According to the government, by dropping the nuclear project it will be able to focus on cheaper alternative sources of energy and channel such big budget to address its infrastructure needs and solving climate related problems.

The Vietnamese government has assured that the fallout of the nuclear deal will not impact the country’s relationships with Japan, which is one of its main trade partners and source of FDI. The country expects to continue to receive several Japanese investments, especially in the manufacturing industry.