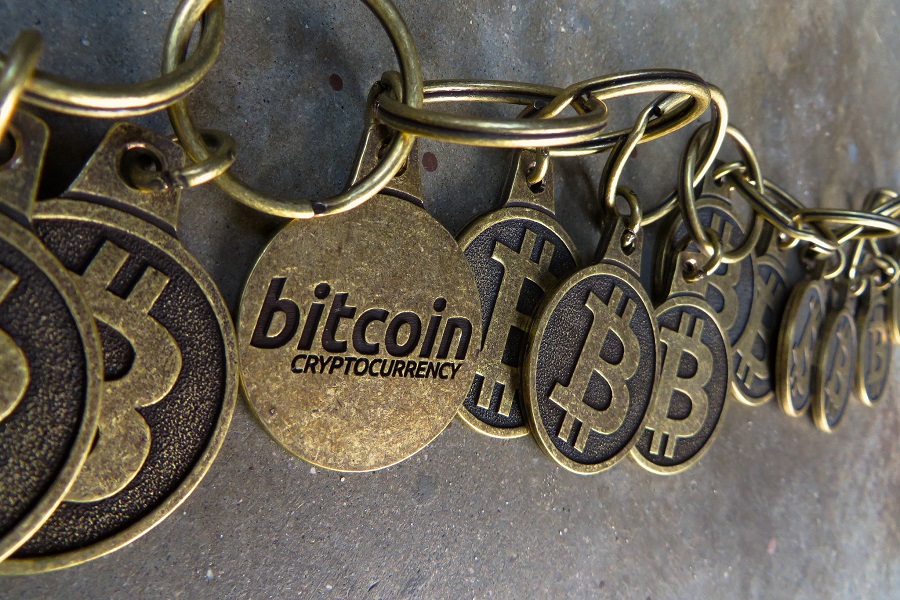 The future of bitcoin is vague

Bitcoin technology’s future is very unclear. Many have predicted that it is the next big global digital currency, and that it will be able to transform the financial system, due to its technology – Blockchains. However, Bitcoins face several restrictions that could eventually lead to its downfall.

Let’s see what these challenges are and how will Bitcoin deal with them?

Bitcoins: why they are evolutionary?

Bitcoin differentiates itself from any other payment method seen before because, it is decentralized, uncontrolled, no central bank or country. The idea is that instead of having just one institution verifying the legality of transaction, Bitcoins payments can be verified by any user of the network.

According to Bitcoin advocates, this simple payment verification eliminates the power imbalance that currently exists between users and financial institutions and it makes it less vulnerable to dictation of prices and requirements. Since there are so many miners, it is hard that they will voluntarily increase the price of their activities, of that they will start imposing requirements on the type of individuals allowed to make transactions, as Banks do.

However, there is the possibility that such efforts will be contra productive, as Bitcoin technology has been the future replacement for banks. Of course, this is a small probability, since Bitcoins has to deal with a lot of constrains before it is able to increase operation.

What are Bitcoins’ challenges?

What is next for Bitcoins?

It is hard to say. Bitcoins is a project still under development, and it time goes it evolves and changes to adapt to the changing necessities. It could surpass its challenges and become revolutionize financial transactions, or it will be unable to deal with financial situations and eventually die.

The most interesting part is that Bitcoins is an open community, it will take the direction that its members decide.
Understanding Bitcoins

Blockchain is a concept hard to grasp for many of us, however there are many videos online that try to explain in an easy way. Here are some examples:

Furthermore, at Bitcoins.org page there are good FAQs that will help to understand the basics of Bitcoins.