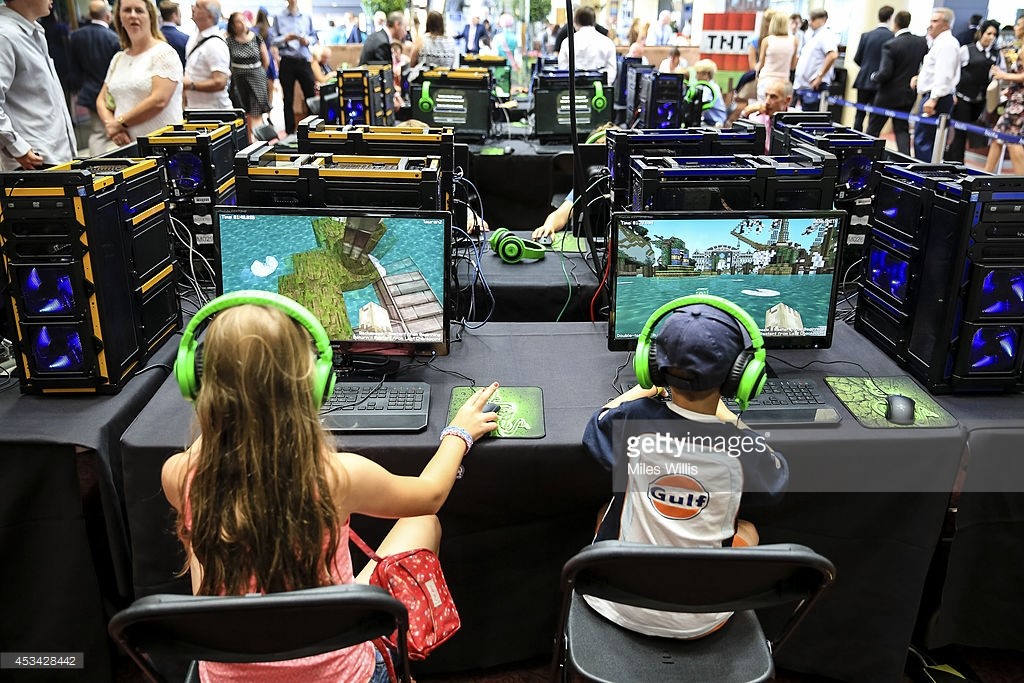 A good question indeed and I was intrigued when I came across an article in the news entitled ‘Minecraft Videogame, should be banned, Turkeys Family Ministry concludes’.

The article grabbed my eye for two reasons; first of all because I have a 6-year-old son and he is obsessed with Minecraft, and secondly because I was researching topics I could write about on Turkey.

Turkey’s Family Ministry gives several reasons why they think Minecraft should be banned which got me thinking if I should be at least banning Minecraft in our house.

No country had yet banned Minecraft but there was definitely some debate regarding the violent elements in the game when Microsoft purchased it from its original Swedish designer for $2.5 billion in 2014.

The Entertainment Software Rating Board (SBRB), who assigns age and content ratings for video games and mobile apps, rates the game as suitable for children who are 10 years+ but goes on to describe the game as follows “This is puzzle-adventure game in which players mine pixilated landscapes to harvest stylized cube-like materials. From a first-person perspective, players traverse an “open-world” environment, avoid hazards, build new structures, and craft weapons (e.g., swords, axes, and bows) to occasionally defend against monsters (e.g., zombies, wolves, and giant spiders). Though not encouraged, players can engage in violent acts such as lighting animals on fire and harming animals with weapons. Mild explosions are occasionally heard as players use dynamite to fend off creatures and mine the environment. “

Doing my own research, my take on Minecraft is:

The game is creative and the child uses their imagination as they build homes and fortresses from all different types of materials – A bit like Lego. There are two different modes that Minecraft can be played in; Creative and Survival. Creative mode is pretty much just building and exploring so I have deemed this safe for my 6-year-old. Survival is definitely more violent and I suggest that this is for an older player.

Playing videogames are completely addictive and Minecraft is no different. I find it impossible to get my son’s attention or get him away from the screen when the designated time is up.

Survival mode has violent elements where shooting pigs and blowing up things with TNT are common. There is also the option to play other players on the online community and this is where children will be exposed to whoever else is out there in the world playing the game.

Not sure what’s going to happen in Turkey regarding the ban on Minecraft, but lighting animals on fire and harming animals are not activities I want my 6-year-old involved in (videogame or not). After some discussion with my son, we have agreed that he will play Minecraft in creative mode during his holidays from school. This is as much as I can agree to at the moment – Perhaps I’ll feel differently when he gets to 10!