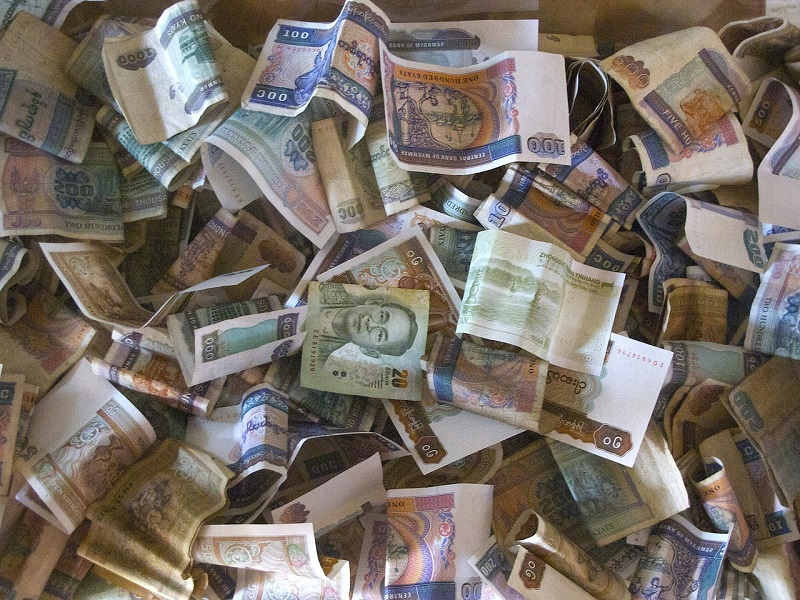 Myanmar is one of Southeast Asia’s poorest and least connected countries. The World Bank recently approved an interest-free loan of US$400 million to support Myanmar’s Electrification Plan, in a move that aims to power each and every home by 2030. Myanmar was for decades isolated from the rest of the world by military rule which left its predominantly rural population largely cut off from its overstretched power grid. Since the new regime of a quasi-civilian government took over in 2011, Myanmar’s electricity demand has markedly increased as the country strives for growth and development. The World Bank said its offering would benefit more than 6.2 million people by connecting more than 1.2 million households by 2021.

Myanmar lacks adequate infrastructure. Energy shortages are common throughout the country including the city of Yangon, which is the country’s main centre for trade and industry, and represents about one fifth of the country’s economy. Only 25% of Myanmar’s population has electricity. The military government holds the position of majority stakeholder in all of the major industrial corporations of the country, from oil production and consumer goods to transportation and tourism. Therefore, doing business in Myanmar is difficult as most sectors are largely controlled.

Foreign investors involved in the manufacturing sector are especially faced with difficulty and say the hardest part about doing business in Myanmar is the poor infrastructure, especially electricity. It can be frustratingly difficult to manage an efficient factory with frequent power cuts and other infrastructure issues. However, recent reforms and developments carried out by the new government, in collaboration with foreign countries and organizations, aim to make this a thing of the past. The Electrification Plan has handed Myanmar a new lease of life and investors will benefit immensely from the infrastructure overhaul. An anticipated boom in industry, urbanization and sustained population growth has made access to electricity a major concern and priority for the government of Myanmar.

Bearing in mind that it is difficult to start a business in Myanmar, the country is making good progress in relation to the provision of a good business environment. Owing to key reforms from the civilian government, business environment improved the most last year. Reform steps which include enhancing investor protection and implementing a new foreign investment law in March 2013, began to tackle important issues such as foreign ownership limits and land leasing rules. The lifting of sanctions in 2013 flooded the country with foreign investment and revived markets, which has in turn increased consumption and exports and has produced record growth: an average of 8% over the past two years.

Myanmar has recently had an impressive economic revival and the highest growth rate in Asia. With a wealth of natural resources, its youthful, inexpensive workforce and its strategic location between two of Asia’s rising powers, India and China, foreign investors have been captivated by the amount of potential in Myanmar. Within a year of the start of reforms, foreign investment in the country’s energy, transportation, tourism, retail, and telecommunications industries has surged by over 40%. Myanmar’s economy is one of the fastest growing economies in the world and one of the future powerful emerging economies in Southeast Asia.

To inquire more about Myanmar company setup options and schedule a conference call, email us at or call us on +65 6735 0120.