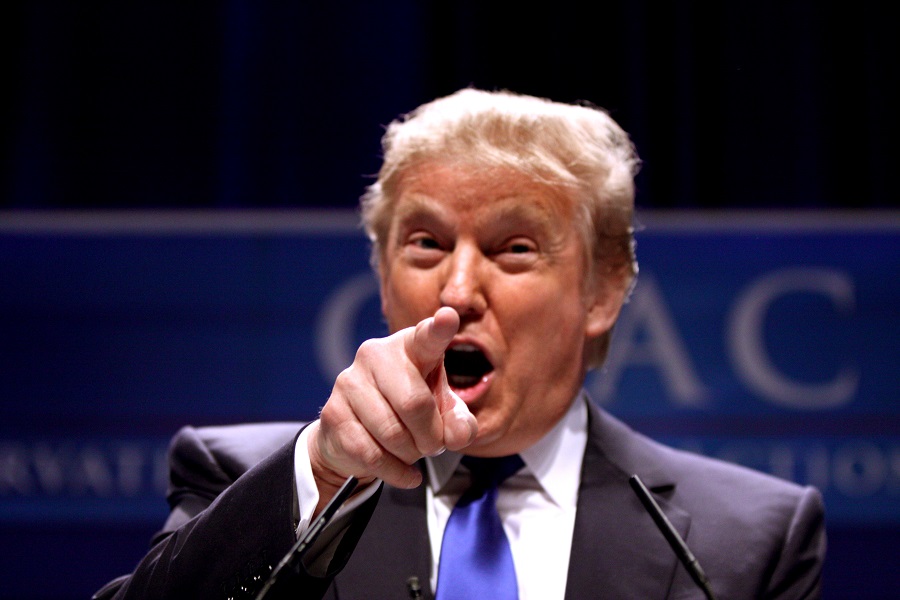 2016 witnessed one of the most unexpected elections in the United States history. Donald Trump, former television star and real estate businessman, was elected as President despite his lack of political involvement, questionable behaviors and controversial political stances.

The result of the election in early November 2016 immediately caused the New Zealand dollar and stock market to fall, reflecting investors’ concerns about the negative impacts of Trump Presidency on New Zealand’s prospects. And they certainly have a good reason to be worried.

The U.S is New Zealand’s third biggest export partner, earning New Zealand approximately US$ 8.4 billion annually. If put into place, Trump’s anti-globalization stance and protectionism policies would most likely increase trade barriers and tariffs. In addition, Trump also publicly speaks against the Trans-Pacific Partnership (TPP), describing it as a potential disaster for the U.S. In a remark, New Zealand Prime Minister John Key expressed his mild disappointment:” The United States is not an island. It can’t just sit there and say it’s not going to trade with the rest of the World, and at some point, it will have to give some consideration to that.”

Furthermore, Trump’s Presidency will not only affect New Zealand directly, but will also indirectly impact the kiwis by inducing international tariffs retaliation. Countries have been becoming more reserved. Part of it could be attributable to economic instability and social turbulence caused by recent terrorist attacks and waves of Syrian refugees. This trend could be observed through the Scottish Referendum, the Brexit vote and lately the overwhelming advocate for Trump’s protectionism stance. For New Zealand, the country is also tightening its immigration regulations. The quotas for New Zealand Residence Program (NZRP) has been reduced by roughly 5,000 per year for the next 2 years. The minimum requirements for application has also been raised and more people are required to take formal English tests. In a survey conducted in 2016 by Tourism Industry Aotearoa, 19% of New Zealanders, up 13% from 2015 felt that their country is attracting too many foreigners. These changes definitely are not in favour of New Zealand, whose economy is largely dependent on international trade.

That said, the future of New Zealand business landscape and the world’s remain to be seen. Donald Trump is such a wildcard that no expert could predict what he is capable of. Kirk Hope, chief executive of Business New Zealand, hoped that Trump’s statements are purely rhetoric and does not materially affect U.S-New Zealand trade relationship. Until Trump takes office next year, there would be a lot of speculation and uncertainties.

However, there is one thing we know for sure. After over a decade helping businesses around the world, we learnt that whenever there are uncertainties, there are opportunities to be found.
If you are interested to invest in New Zealand, Healy Consultants will be pleased to assist you. Please don’t hesitate to contact us at +65 6735 0120 or email us at email[at]healyconsultants.com.