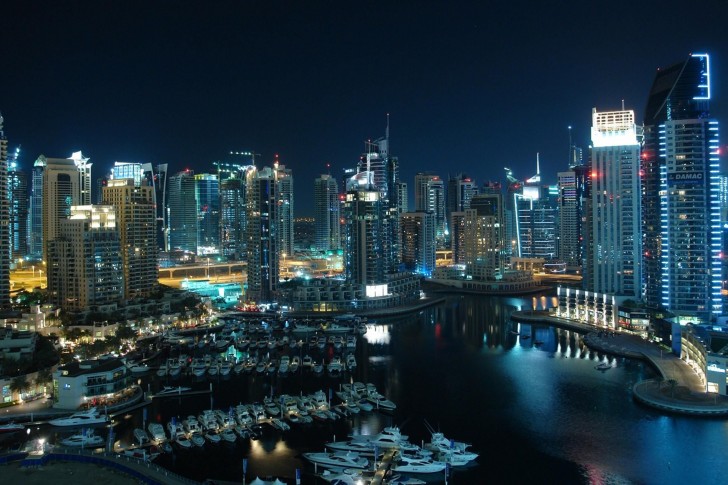 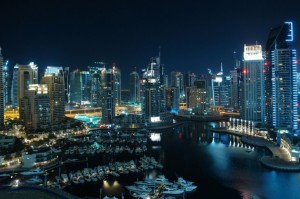 A free trade zone, otherwise known as an export-processing zone, is a specially designated area within a country that is exempt from certain regulations on taxation and trade. These areas are set up to promote and facilitate international trade, and as such, they are usually located near a country’s port of entry (airports and seaports are favorite locations for free zones across the globe).

By operating within a country’s free trade zone, both importers and exporters can experience various economic benefits such as the deferral or complete elimination of customs duties, exemption from certain taxes, and inverted tariff relief. Free trade zones also offer operational benefits such as indefinite storage, increased security and insurance on goods, as well as access to state-of-the-art operating facilities and infrastructure.

These benefits make free trade zones attractive to businesses across different sectors and with varying levels of capital. As such, companies that set up operations in these zones range from small privately owned firms, to large multinational corporations.

Some of the more popular free trade zones are in the Middle East, particularly in the United Arab Emirates. Foreign investors have shown particular enthusiasm in registering in one of Dubai’s many free zones such as the International Financial Centre, Industrial City, Airport Free Zone, the Media City, and the Internet City. These free areas allow 100% foreign ownership and are tax-exempt, whereas companies that are set up outside the free zones are allowed a maximum of 49% foreign ownership and usually require local sponsors.

Most free zones are located in developing countries in South America and Asia, as these zones are seen as effective means to attract foreign investment. Newly opened economies such as Myanmar set up free zones early on to capitalize on substantial foreign interest, while allowing them to manage investment flowing into the country.

As free zones are often seen as tools for economic development, it is common for them to be located in relatively underdeveloped areas. The rationale is that these zones will attract businesses and investment, and subsequently provide employment opportunities for the surrounding communities.

Those looking to operate in certain countries while benefiting from lower tax rates and preferential regulations would be wise to examine the possibility of setting up their businesses in a free zone.