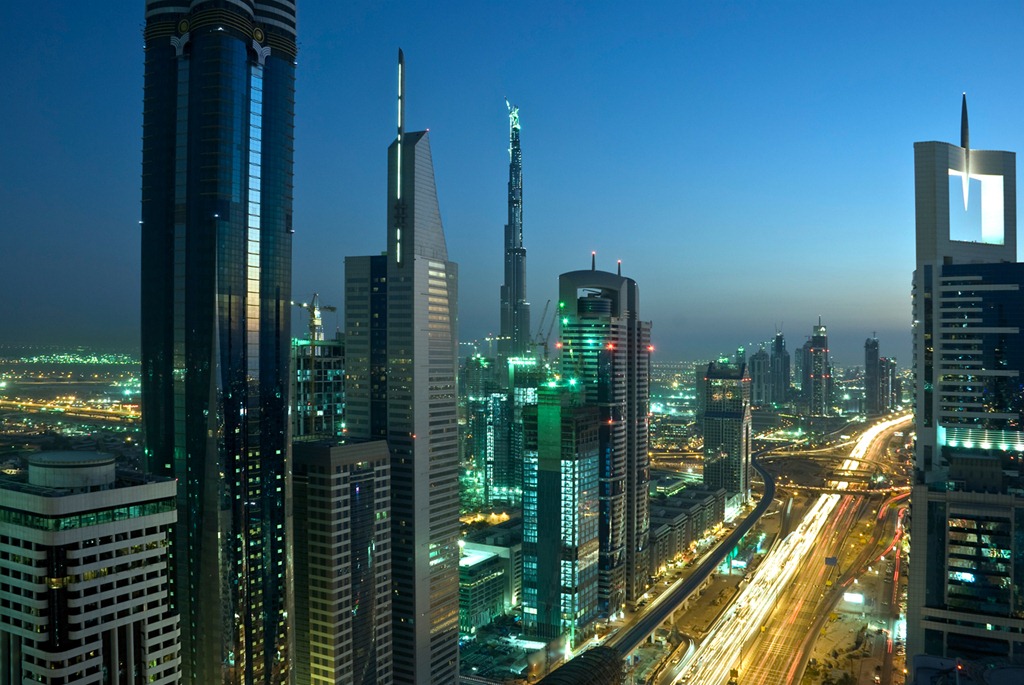 Singapore’s resilient economy has exceeded expectations to weather the current uncertain economic climate, increasing its attractiveness as a place to do business. According to the International Business Times, Singapore’s economy expanded by 10% in the first 3 months of 2012, and its growth averaged more than 6% for the last 5 years. This comes amid the 2009 financial meltdown, China’s slowing growth and the ongoing uncertainty in Europe, all of which would have caused a recession for a small economy like Singapore’s, which is known to be susceptible to external economic conditions. Experts believe that Asia is a relatively stable region to invest in for the near future, and Singapore would be a strong stepping-stone to expand to other countries in this continent. Companies and businessmen alike can create a company in Singapore for further business opportunities, largely similar to putting down a relatively safe bet on future returns. 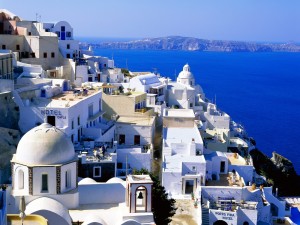 Greece voted in a pro-austerity party on Monday morning, providing some form of relief to global markets. 2 days later, the world watches on as election winners New Democracy are trying to form a coalition with 3rd-placed Pasok. Financial markets reflected the mixed reactions of investors around the world, as global markets grew following Greece’s election, but figures fell as uncertainty mounted over its new austerity demands.

All parties involved in the election are demanding a change in austerity conditions, and the only difference is the varying extent. For now, the longer it takes for Greece to settle its domestic issues, the murkier the Eurozone issue remains.

A US-led Trans-Pacific Partnership (TPP) between Asia-Pacific countries has roped in Mexico, South America’s 2nd largest economy, to on-going discussions. The collaboration aims to formulate a free-trade agreement between 9 growing economies, including Singapore, Australia and Vietnam.

International standards such as intellectual property rights protection, labour and environment are negotiated and reviewed in the discussions, and it is set to improve economic efficiency and quality. Analysts expect this new partnership to spur the adoption of new technologies and allow countries to capitalise on their own competitive advantage. Business owners and entrepreneurs can take advantage of potential improvements in these countries, by setting up a branch company there.

Newly released figures from Japan showed that exports witnessed a 10% surge in May, erasing any doubts of an economic slowdown. This bodes great news to Japanese companies and investors, overcoming fears caused by slowing demand in recent months.

It is a boost to the global economic situation as well, by offsetting Europe and China’s decline. For companies seeking to tap on the growing Japanese economy, it is a great idea to create a partner company there. It would also offer great potential investors and companies to branch out for more opportunities within the Asia-Pacific region.