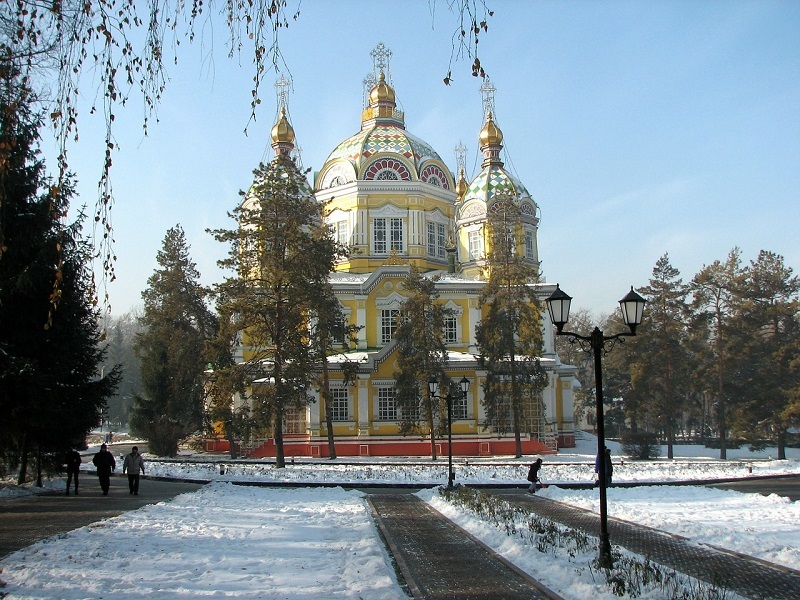 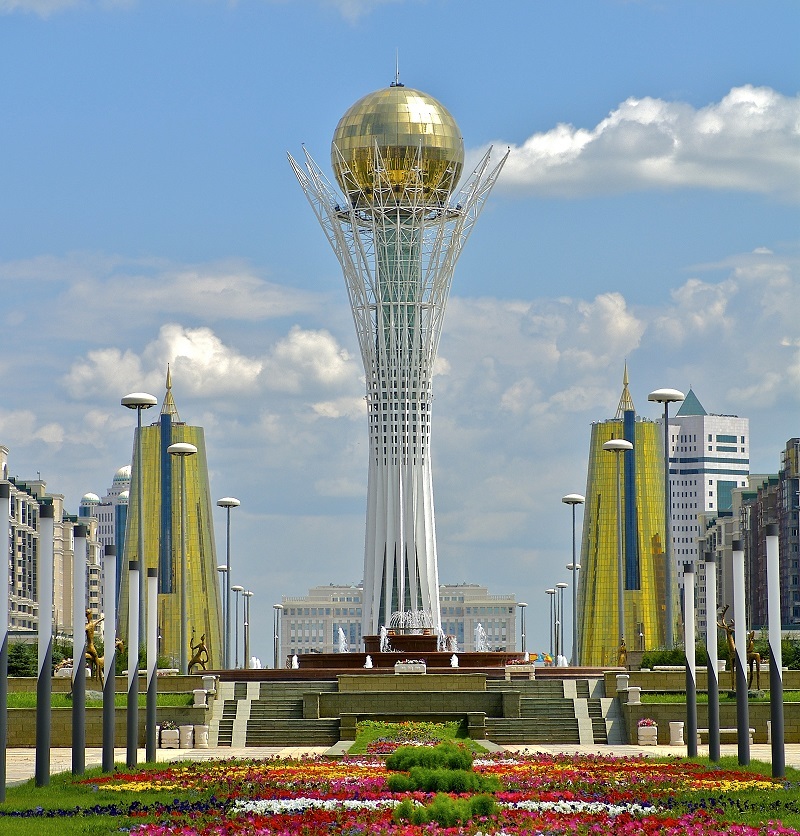 The top-level management executive (C-Suite) of a Kazakh branch or representative office does not require a work permit, making it easier for international businesses to establish their presence in Kazakhstan than in many other countries. By simplifying the process for multinational companies to get their senior executives into the country, Kazakhstan encourages foreign investment and the hiring and development of Kazakh staff.

This is a savvy policy decision, as these corporations have the expertise and resources to develop the local economy and workforce. As the most recently independent nation in the region, the government hopes that boosted investment in the country can help to improve the fortunes of its people and increase Kazakhstan’s stature among its neighbours. Thanks to this and other business-friendly policies, the country’s mineral wealth, and a stable political environment, Kazakhstan has attracted more than US$200bn of foreign direct investment in the past decade, with the largest three sources of investment being the Netherlands, the United States and Switzerland. China, Russia and the United Kingdom are also among the top investors in the country.

Work permits for other foreign employees are restricted to 0.7% of Kazakhstan’s working population, with the quotas spread between the cities and regions according to their respective populations. Astana and Almaty, Kazkakhstan’s two largest cities, had quotas of 8,694 and 4,000 in 2014, respectively. The conditions and procedures for gaining a Kazakh work permit were last reformed in 2012.

Need more information on how to setup offices in Kazakhstan? Follow this link: https://www.healyconsultants.com/kazakhstan-company-registration/