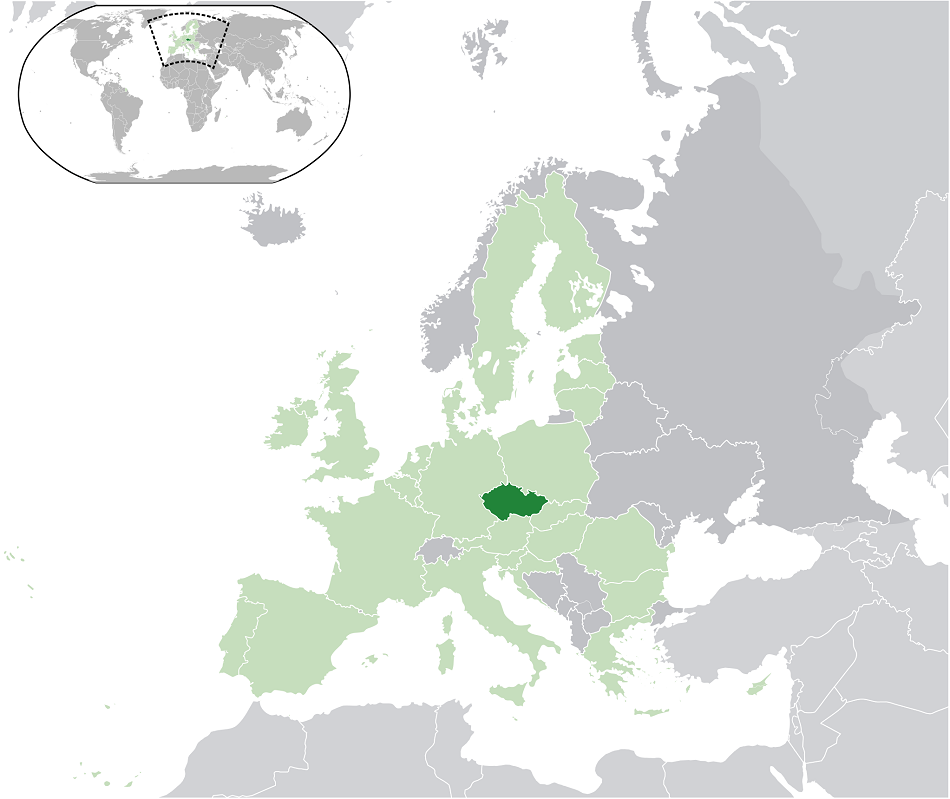 Despite its advantageous location, Czech is a challenging jurisdiction for setting up businesses.

The Czech Republic is often considered for direct investment by foreigners because of its central and strategic location in Eastern Europe. According to Czech Invest there are over 173, 000 Czech firms who are supported by direct foreign investment since 1989 when there were incentives put in place for foreign direct Investments over a wide range of sectors.

According to the World Bank Report 2016, the Czech Republic is globally ranked 93/189 in terms of ease of starting a business. It has improved significantly from previous years as it introduced a reform in 2015 to reduce minimum paid capital and minimum paid in share capital to incorporate a company.

Despite this improvement in ranking, the Czech Republic remains a tricky place to do business without experienced help.

The main challenges faced are related to start up processes, liaising with local government bodies, getting permits, getting electricity, getting credit etc.

While a Czech company can be registered in about 4 weeks, the total engagement including bank account opening can take up to 13 weeks. Procedures are relatively bureaucratic and involve coordination with the Czechpoint Offices, the Trade Licensing Office and the regional Commercial Court. Only 27% of the population speak fluent English so having somebody on the ground who can speak Czech will significantly ease business and get it completed in a timelier manner.

While Registering a Property is relatively straight forward and is usually completed within a month, obtaining electricity is more of a hurdle. Getting electricity up and running in the Czech Republic takes up to half a year so forward planning is required in this area.

This should be an area of focus for any potential investor as the Czech Republic is not thought of as strong in this area. Take the case of the new Nova television production case that erupted in 1992 in Czechoslovakia where the Czech public ended up paying for the mistakes of the countries property and contract laws. The courts do not have the experience or modern procedures for dealing with newer investments of intellectual property and copyrights. Enforcing contracts can also be a problem with some reports saying that it can take over a year to enforce a contract and there is up to 25+ procedures to be navigated.

Czech’s tend to be straight talking and value forward thinking, logical reasoning, being practical and efficient. They tend to be formal and reserved unless you are family or a very close friend. Do wait to be invited to use more informal first name of a business colleague. Moving more quickly on using first names can be seen as a sign as disrespect. Avoid scheduling meetings on Friday afternoon as Czechs tend to head away for the weekend after lunch. Also note that many businesses are closed during month of August. Business tends to follow a strict protocol with rules and regulations carefully observed. Be patient and focus on building relationships at the start of your business dealings. Czechs tend to be pretty direct and there is little room for bargaining once an offer has been put on the table.

Healy Consultants Group PLC have in-house client relationship officers who have 10+ years with setting up companies in the Czech Republic. Please do contact us at for business registration, bank opening services and ancillary services.