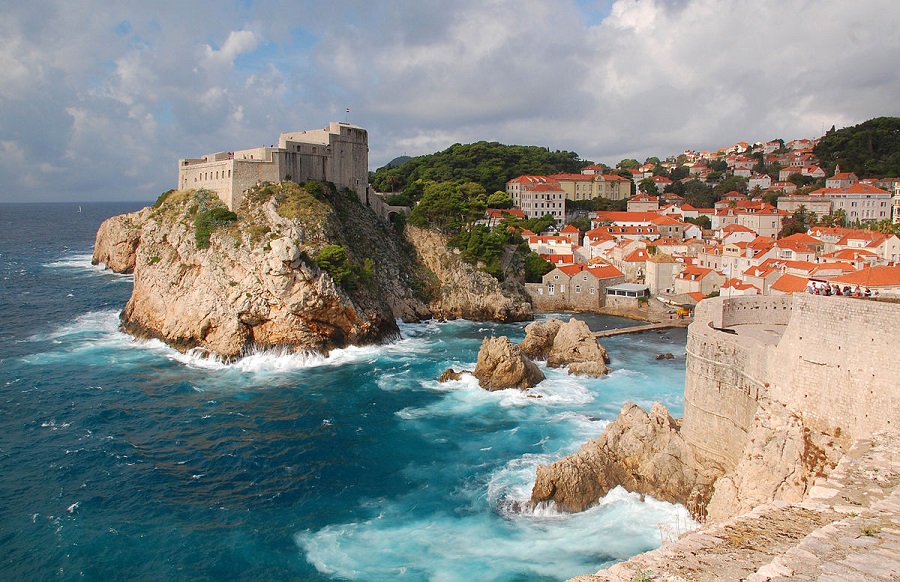 Croatia is well known as a stunning tourist destination and indeed recent news confirms this with over 14 million visitors reported to have visited the country in 2015. Along with tourism, Croatia has many advantages for investors in the area of manufacturing. Croatia is a well established member of the European Union(EU) (Since 1st July 2013) and this is one of its most important trading partners. Around 60% of Croatian exports of goods are within the EU.

Business set-up in Croatia is relatively straight forward and can be completed in as little 12 days (or in 3 weeks if a bank account is also required) with 1 shareholder and 1 director which can be of any nationality and who do not need to be resident in Croatia. Minimum paid up capital requirement is relatively low at €2500 and the client is not required to travel to Croatia for set up procedures.

Corporate tax rate is 20%, capital gains tax is 20% and withholding tax is 12% on dividends and 15% on interest. While these are not the best offered in Europe, there are tax benefits to considering the free trade zones for setup of manufacturing facilities in Croatia. The Law related to Free Trade Zones (FTZs) came into play in June 1996. Businesses involved in completing infrastructure investments of at least $125,000 are eligible for a five-year tax free operation, while others (except those in retail trade, which are excluded from FTZs) pay half Croatia’s corporate income tax rate (10% instead of 20%). Exported goods are fully exempt from custom duties and taxes. The government has designated 12 FTZ locations including Kukuljanovo, Slavonski Brod, Osijek, Rijeka, Split, Varazdin, Splitsko-Dalmatinska, Ploce, Pula, Zagreb. .

Labour and Electricity and Costs:

Major manufacturing costs such as labour and electricity are low in Craotia. Labour costs can be as low as €10 per hour while the average in European Union member countries is €24.6 according to Eurostat. Cost of electricity is also low and both domestic and commercial electricity is available at as low as 0.14US$ perKwh.

Croatia is ranked at 40th in the world out of 189 economies for ease of doing business by The World Bank’s Ease of doing report 2016. Croatia ranks relatively well in this area when compared to more developed european countries such as Germany which was ranked at 107th. It has improved in the area of enforcing contracts and in the are of business start up. Croatia eased business start-up by allowing limited liability companies to file their registration application with the court registries electronically through the notary public. It also improved by introducing a new type of limited liability company with a lower minimum capital requirement and simplified setup procedures and by reducing notary fees.

4 thoughts on “Croatia – Have you considered a manufacturing facility startup?”