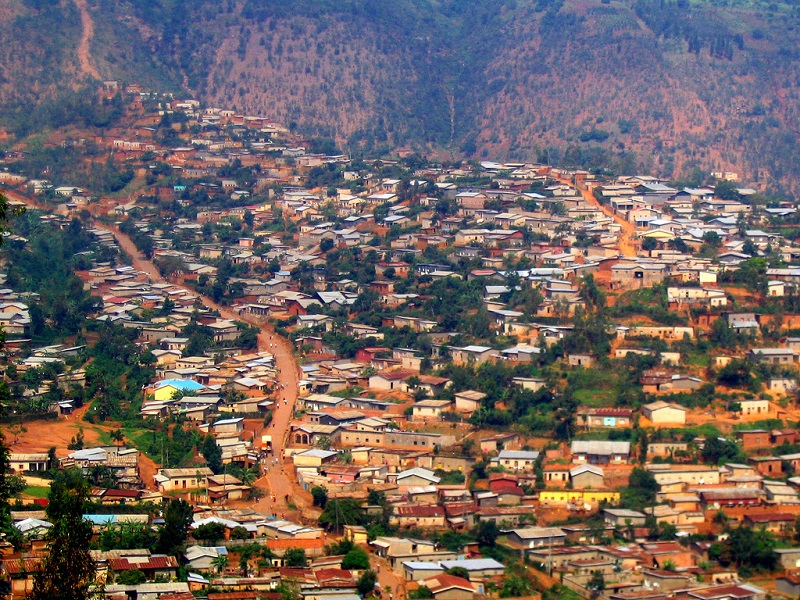 The Sub-Saharan country, Rwanda has been amazingly progressive. Photo by oledoe, available under a Creative Commons Attribution 2.0 Generic (CC BY 2.0) license.

Rarely does a nation’s economy attract so much investment and positive attention when its “brand” is primarily associated with genocide. However, under the leadership of President Paul Kagame the sub-Saharan country has enjoyed surprising progress in recent years.

Kagame came to power in 2000, when World Bank figures listed foreign direct investment in Rwanda as having been the inflation-adjusted equivalent just US$8.3m. By the end of the decade in 2009, that figure had risen to US$118.7m, a growth multiple of more than 13 times. This jump is especially impressive given that foreign direct investment amounted to a combined US$28m in the first five years of that period.

Rwandan exported US$755m worth of goods and materials in 2012, its biggest year for attracting investment.

Investment peaked at US$159.8m in 2012, and was US$110.8m in 2013 (the most recent year for which figures are available). So what drove this immense improvement in fortunes for the country?

Now to Healy Consultants Group PLC’ specialty: the practicalities of foreign investment in Rwanda. Repeated improvements in law and process have significantly simplified registering a foreign business in Rwanda. Local company law allows for wholly-owned subsidiaries with a single director and no minimum capital, although at least one of the company’s directors must be resident in Rwanda. Thanks to the efficiency of Rwanda’s investment procedures, a new company can be started within a week.

To learn more about incorporating a company in Rwanda, visit our website. When you are ready to move forward with your corporate expansion, contact our experts: