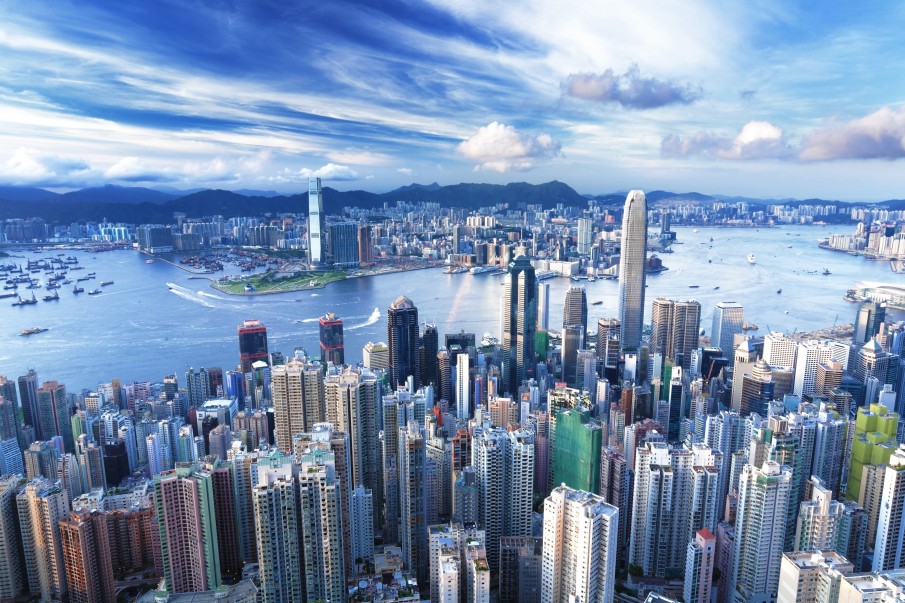 Entrepreneurs investing in Asia are likely to have stumbled on one recent trend: opening a corporate bank account in Asia is really hard. What used to be a relatively simple process has become increasingly complicated and time-consuming, with banks requiring stronger guarantees before approving applications. For example, in Hong Kong, one of our most popular jurisdictions, we can almost guarantee that our client will have to travel to Hong Kong to meet the bank for an application to have any chance of success. The underlying cause is clear; international banking regulation in Asia is on the rise and it’s going to keep rising.

The 2009 Great Recession highlighted the importance of proper financial regulation. The threat of systemic risk meant that a small crack in an otherwise well-regulated financial sector could bring the economy of entire regions to their knees. This naturally led to a rapid increase in regulatory measures in both the US and the EU, as governments raced to save a collapsing economy from the pain of a double dip recession.

On the other side of the globe, the Asia-Pacific financial markets proved largely resistant to the trend of regulation occurring in the West. In 2010, in the immediate aftermath of the downturn, KPMG rated the Asian region as just 22 out of 50 on its regulatory pressure index (RPI), which measures the degree of regulation in the banking sector. In that same year, Europe and the US were both rated 40 out of 50 on the same index, with an increase in the quality and quantity of capital buffers and restructuring of the financial sector to prevent system risk being the main factors behind the East/West dichotomy.

As of 2013, this contrast has been severely diluted, with Asian governments implementing many of the same regulations as their Western counterparts. Asia’s RPI rating increased to 28 out of 50 in 2011, and again to 29 out of 50 in 2012. While this is still a far cry away from the strict regulatory measures of Western banking, the regulatory tend is definitely pointing upwards. The average capital surcharge has increased year after year, Recovery and Resolution plans are being implemented to a greater extent, and capital quality and plans are coming under increased regulatory scrutiny. For investors, this creates a more challenging business climate, as corporate bank account approval now often requires a large, liquid capital investment and plenty of supporting documentation to evidence a well-thought-out business plan.

The question investors are left asking is “What about the future?” While the Asia-Pacific banking sector can be said to have loosened regulations in some areas, specifically, in terms of bank supervision and revision of accounting policies, these are likely temporary measures until greater attention can be paid to the areas. The areas that do receive adequate attention, mainly foreign account tax compliance, all paint a picture of a region working hard to meet international regulatory guidelines, at the expense of investors. “What about the future?”: Asian banking regulation is only going to increase, and entrepreneurs are going to have to find a way to work with it.

You can also watch our video on this topic by clicking here.