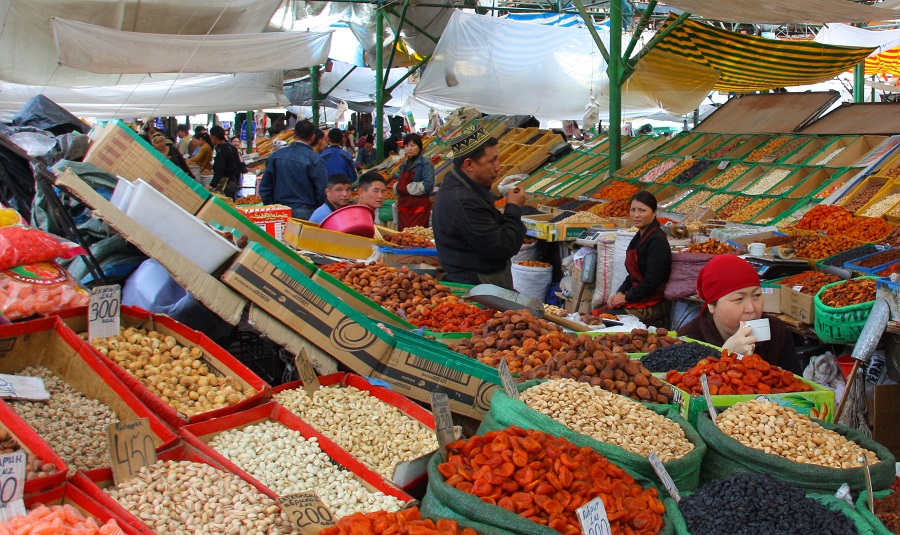 Kyrgyzstan, a landlocked, mountainous country in Central Asia is officially known as The Kyrgyz Republic and historically was significant as a trading route known as ‘The Silk Road’ between China and The Mediterranean. It is bordered by Kazakhstan to the North, Tajikistan to the East, Uzbekistan to the West and by China to the South. Its location is still seen as advantageous in the trading world as it allows easy access to Russia and China, two of the largest markets in the world.

Kyrgyzstan’s political history is tumultuous since it gained independence from Russia when The Soviet Union collapsed in 1991.
The Heritage Foundation’s Index of Economic Freedom 2016 Report summarises the political and economic situation as follows: “The Kyrgyz Republic is one of Central Asia’s poorest countries and is sharply divided along ethnic lines. Weak governance under Almazbek Atambayev, elected president in 2011 with Moscow’s support, has encouraged extremist threats, organized crime, and corruption. The government has accumulated high levels of external debt and is heavily dependent on foreign aid.”

Kyrgyzstan is not a member of EU but did join Russian-led Eurasian Economic Union in 2015, earning itself large grants of $1 billion from Russia which it used to subsidize economic development.

According the OEC report, Kyrgyzstan’s main exports are Gold, Radioactive Chemicals, Copper, Dried Legumes and Precious Metal Ore. Its main imports are Refined Petroleum, Knit Suits, Woven Cotton and Cars. Their imports far exceed their exports to the tune of over $8 billion according to the report.

Both personal and corporate tax is set at a flat rate of 10% making it attractive to foreign investors. If you are interested in setting up a leasing company then Kyrgyzstan may be an option for you as it is subject to a tax rate of only 5%. Gold mining related industries are subject to 0% corporate tax.

Registering a company there

The process of business set-up has been streamlined in recent years and it is not difficult to set up a business there. The process can be completed in as little as 10 days and involves only 4 procedures. The difficulty is going to be in running the company as corruption and bribery are widespread and the government has spent little money on developing its labour market.