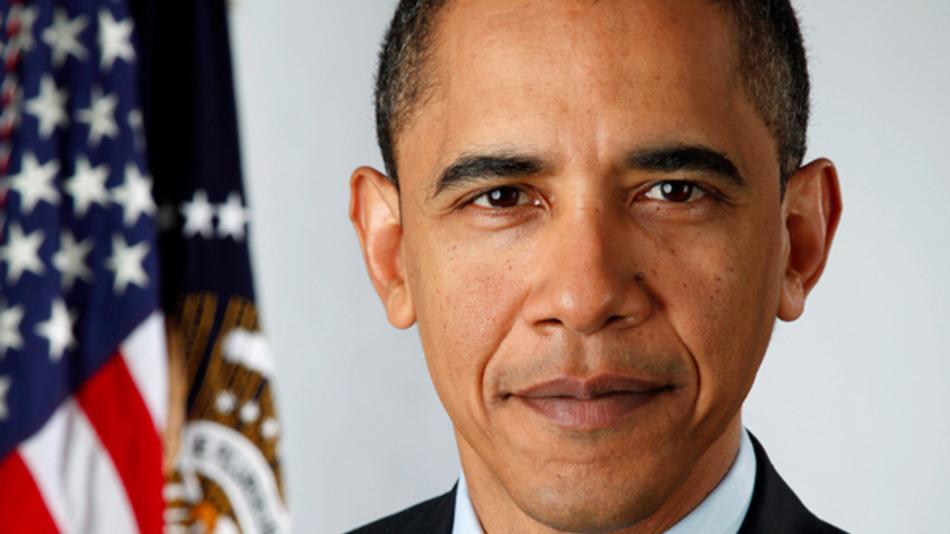 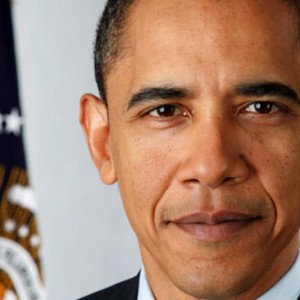 Ireland received a $113 billion bailout last November to help deal with it’s massive budget deficit. About $23 billion of that bailout came from U.S. taxpayers following President Obama’s pledge in the previous May to do everything possible to support Ireland. While preventing Ireland from defaulting has obvious benefits for the U.S. and European economy, with the U.S. national debt nearing $16 trillion, many Americans are left wondering why there hard earned tax dollars are being sent abroad with the situation so critical at home.

The bailout provided through the IMF, who owe a fifth of their funding to U.S. taxpayers, seems more ill advised considering recent statements from the Obama White House labeling Ireland a “tax haven”.  Considering an excess of $32 trillion dollars, twice the national deficit, are tied up in offshore bank accounts, is it possible the U.S. has directly funded a channel to leak further tax revenue? The White House backed away from their claims in response to criticism from the Irish, along with the Swiss who were also given the tax haven label in a recent Obama attack ad, but it appears at least that President Obama has mixed feelings about his investment.

Ireland were quick to brush off the comment, saying they consider themselves a “low tax country”, and have no problem using their low corporate tax rate of 12.5% to attract international investment and savings. For small businessmen looking to take advantage of lower taxes through offshore banking, Ireland still looks to be one of the brightest locations. While growth has stalled again recently, the IMF backing Ireland has received in the past makes this still one of the safest countries to bank, with tax rates low enough to make the incentive to invest clear.