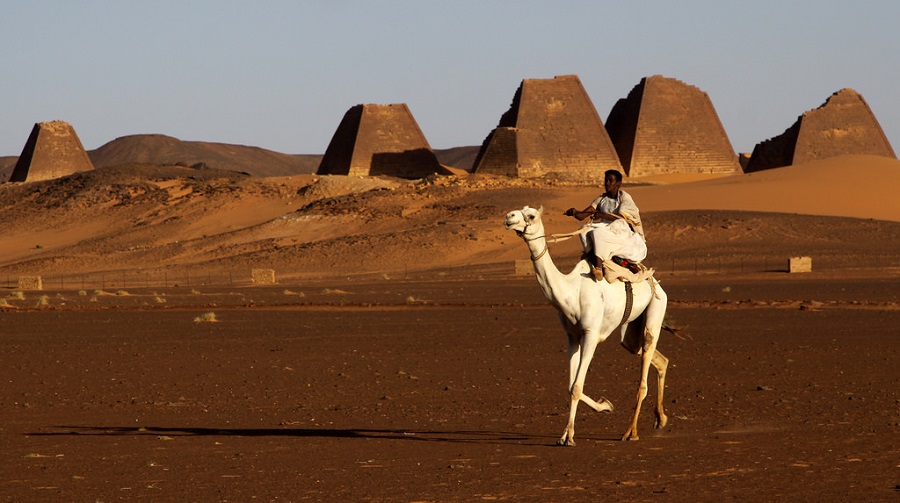 Current status of Republic of Sudan

Sudan is a country in North–East Africa that obtained its independence on the 1st of January 1956. The country’s biggest neighbours are Egypt, Chad and Ethiopia. The Republic of Sudan has a coastline border of around 853 km with the Red Sea. Once the largest country in Africa, it partitioned from its southern region, South Sudan in 2011. Its biggest border is with its new neighbour, though the border is still not officially agreed upon and Sudan still disputes the Abyei region and oil production infrastructure and revenue.

Republic of Sudan is registered as a lower middle income economy, with almost 35 million people and a GNI per capita of US$1,710. In 2015 the urban population amounted to 33.8% of the total population and total unemployment was rated at 22.9% amongst the young workforce and 14.8% from total workforce. Poverty is estimated at 46.5% of the population.

The most profitable part of the Sudan economy has always been oil production; however, the main employer is the agriculture sector compiling 80% of the work force. Further, agriculture, extractive industries and livestock amount to almost 40% of the country’s GDP. Currently, Sudan is the world’s largest exporter of gum Arabic. Although the country has seen a rapid economic growth from 1999 onwards, it stopped in 2011 with the secession of South Sudan, the interruption of oil production and the loss of revenue from this sector, which amounted to three-quarters of the production. Continuous political instability has not helped the country to develop other economic areas, such as agriculture, infrastructure, services and therefore the population is basing their source of revenue on the informal economy.

With an inflation of 36.9% and a poor political and economic system, Sudan has had a Foreign Direct Investment of only US$1.3 billion in the last years. Business, trade and investment freedom are negatively ranked at 48.8, 50.6 and 10 respectively. The lack of proper infrastructure and administration system and the US sanctions make healthy trade difficult for the country and a free-working foreign-exchange market. Further, the Sudan government is controlling the investments and the sectors where they are injected.