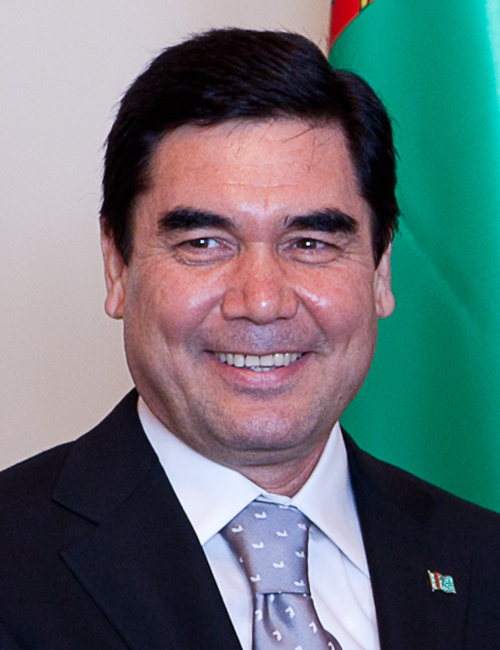 Turkmenistan since its independence in 1991, following the disbanding of the Soviet Union has tried to expand its economy and has actively been seeking foreign investment by privatizing their economy. The government continues to seek foreign companies that would be interested in building a mutually beneficial relationship, however there are many hindrances to businesses that still exist in this Central Asian nation.

The nation is the holder of the world’s fourth-biggest natural gas reserves. Its South Yoloten gas field is the world’s second largest deposit. With the global fall in oil and gas prices, the nation has been adversely affected. On January 3rd 2015 the country devalued its currency by 19% versus the US dollar because of fall in oil prices.

This was the first depreciation in seven years and since Presidnet Kurbanguly Berdymukhamedov entered the office. The President has a cult like following such as his predecessor Sparmurat Niyazov who had ruled the country since it independence till his death in 2016.

In August 2016, the President Kurbanguly Berdymukhamedov started serving his second term as the re-election in 2012 led a commission to redraft the constitution, that will let him extend his current presidential term to seven years from five and further removing the upper age limit on candidates for presidency. The re-drafted constitution will be passed in this September and thus allowing the President to run the country till the end of his life, solidifying his grip on this gas rich nation.

If the nation is to be successful and continue its growth, the government and current President will need to implement the reforms that they have promised in the past, as the economic well-being of nation will solely depend on the government’s willingness to reform the country and make it an attractive place for investors.

If you are interested to register a company in Turkmenistan or anywhere in the world, Healy Consultants Group PLC has over a decade of experience in company incorporation in Turkmenistan. Please call us at +65 6735 0120 or email at email@healyconsultants.com