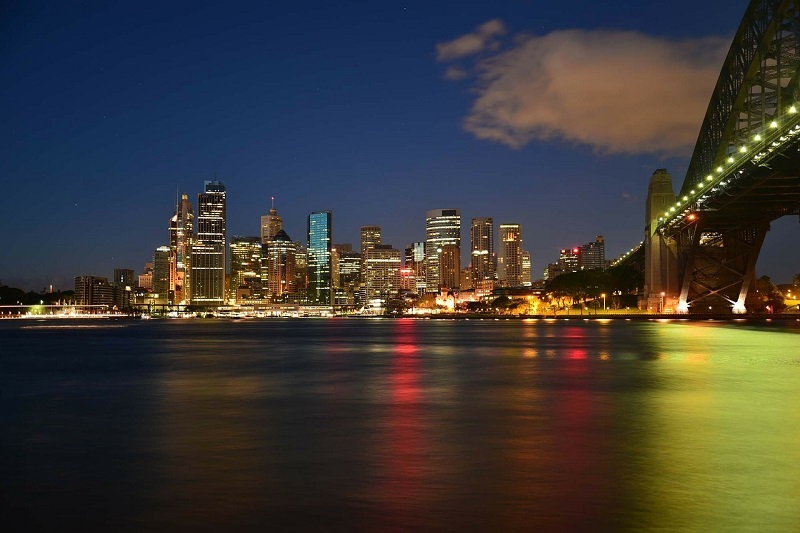 Did you know Australia’s labour market has grown for eight consecutive months?

While Europe struggles with high unemployment rates and volatile labour markets, Australia may have the remedy to gain economic stability and robust human capital movement. According to the latest figures from ANZ Bank’s job ads survey, there was a 13.6% increase in job advertisements in January, 2015. Labour demand continues to expand now for eight consecutive months, boosting confidence in both employers and staff. This further promotes foreign investments and brings entrepreneurs to the country.

Migration of skilled labour from South-East Asia, Europe and the US, is fuelling various industries. I recommend all new entrepreneurs looking to set up companies in Australia to know more about the economic climate and the way business is conducted down under, before taking the big step.

Have a local partner

In conclusion, I recommend foreigners who are interested to work, invest or relocate to Australia to be patient, careful and always have a trusted local advisor to guide them through the process.

For more success tips on doing business Down Under, kindly visit the link below:
https://www.healyconsultants.com/australia-company-registration/other-information/