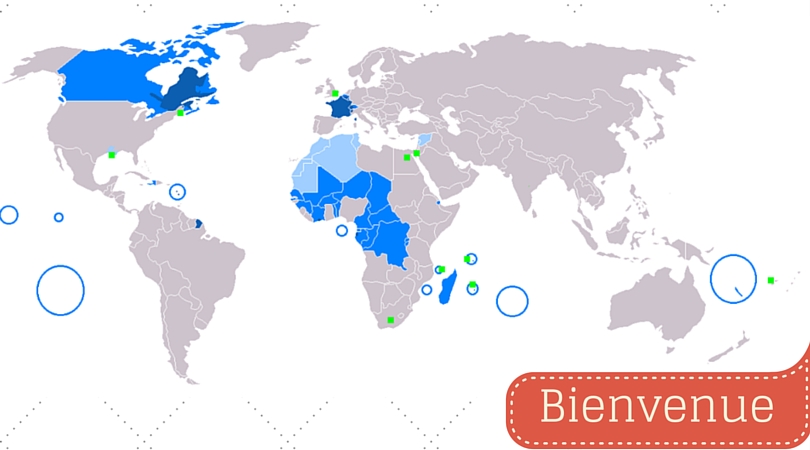 France’s empire brought with it lasting influence, from language to law. Although the French colonial empire, like the British empire, is no more, the common language and legal system presents many international opportunities for French-speaking investors.

Individuals and companies resident in France also stand to benefit, as the historical relationship has carried over into economic ties. France therefore has double taxation agreements established with many of the world’s Francophone countries, lowering the withholding tax costs for French companies invested abroad.

However, French tax rules for receiving dividends are not as permissive as in some other jurisdictions. For example, dividend income is generally treated in the same way (and taxed at the same 33.3% rate) as normal corporate income. Long-term investments holding more than 5% of the equity benefit from a 95% tax exemption that reduces the effective tax rate to 1.9%. Be sure to keep in mind that France’s definition of “long-term” holdings is 2 years, whereas many other jurisdictions require only one year of ownership to qualify for participation exemptions.

For a business that will focus on Francophone markets, setting up a French holding company can therefore make a lot of sense. To help guide your firm’s investment, below is a list of French-speaking countries that have concluded double taxation avoidance treaties with France, along with the treaty dividend withholding tax rate applicable. European nations show 0% due to the Parent-Subsidiary Directive rather than the bilateral tax treaties.

* Rates applicable to companies deemed to be in a parent-subsidiary relationship under the treaty.

Most of the withholding tax rates cited above are listed in EY’s corporate tax guide for France.

For more information on French companies and the advantages of registering a company in France, visit our website. Alternatively, email our company formation experts at .