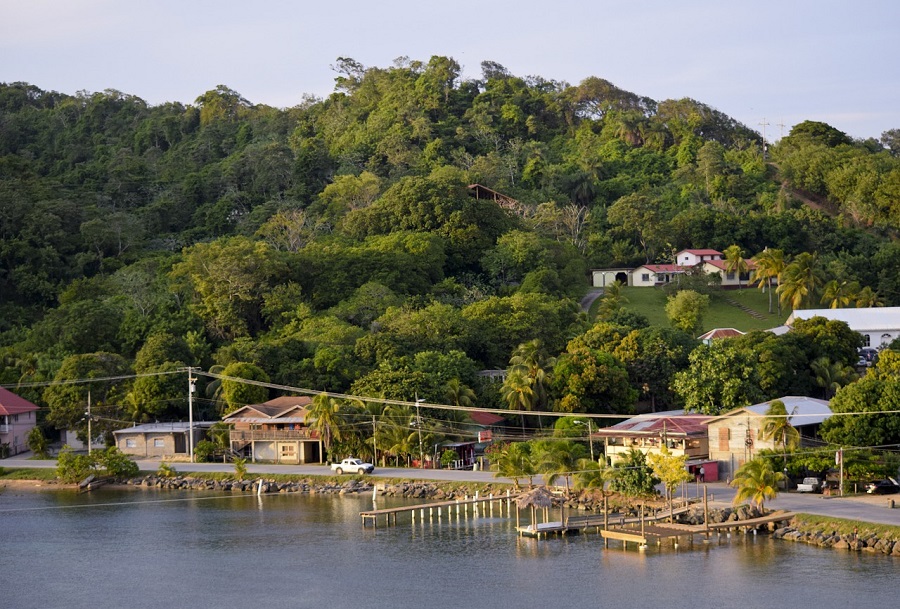 Honduras, a small Central American country is unfortunately best known for having ones of the highest homicide rates in the world according to the United Nations Office on Drugs and Crime. There is almost 1 person killed for every 1,000 people. It is frequently in the news for crimes against human rights. Recently it has received world coverage for the assassination of two environmental activists who objected to the construction of the Agua Zarca hydroelectric dam on the sacred Gualcarque River. The unparalleled crime rate has a detrimental effect on business despite the government’s best efforts to improve foreign investment and the economy.

Honduras‘s export market has being improving according to Trading Economics and has increased to over 300 million US Dollars in December 2015. Their main exports are agricultural products – Coffee and Bananas. They also export shellfish, olive oil and textiles. America is their main trading partner and 41% of all exports are to the US. Other export markets include neighboring countries Guatemala, El Salvador, Mexico and even Canada and Europe.

Honduras’s Green Valley Industrial Park offers exceptional advantages to business startup and expansion. The Honduran government has made this zone very attractive for export companies and especially for manufacturing companies. Companies established in the free zone are 100% exempt from import, export, sales, municipal, corporate and profit repatriation taxes. Currency exchange and capital repatriation have an unlimited exemption rate. These incentives attract industries in the area of automotive components, food, agricultural products, medical devices and other manufacturing involving light assembly. Its location in Central America and its well established trading relationship with America adds to its attraction. According to the Green Valley website, Green Valley is located “just 25 minutes away by car from San Pedro Sula, the industrial capital and economic engine of Honduras; 60 minutes away from Puerto Cortes, the largest and most important port in Central America; and 2.5 hours away by plane from major U.S. airports”.

Doing business in Honduras is not easy due to the mayhem of gang wars, rampant corruption and a weak and inefficient court system. According to the Ease Of Doing Business Report 2016, Honduras is ranked 110 out of 189 world economies in ease of doing business. The ranking has improved since 2015 in the area of protecting minority investors which is a step in the right direction for comfort of foreign investors. The report indicates that the improvement is due to a newly implemented reform “requiring greater disclosure of related party transactions, prohibiting interested parties from voting on a related-party transaction, allowing shareholders representing at least 5% of a company’s share capital to bring a direct action for damages against its directors and giving any shareholder the right to inspect company documents”.

Healy Consultants Group PLC have been helping companies incorporate in Honduras for the past 10 years and advises that Honduras should be of particular interest to companies involved in the textiles industries as it has many advantages in this area. Healy Consultants Group PLC have in-house experts who speak Spanish and who can assist you with incorporation and other set-up requirements such as bank account opening and visa requirements. Contact us at email@healyconsultants.com