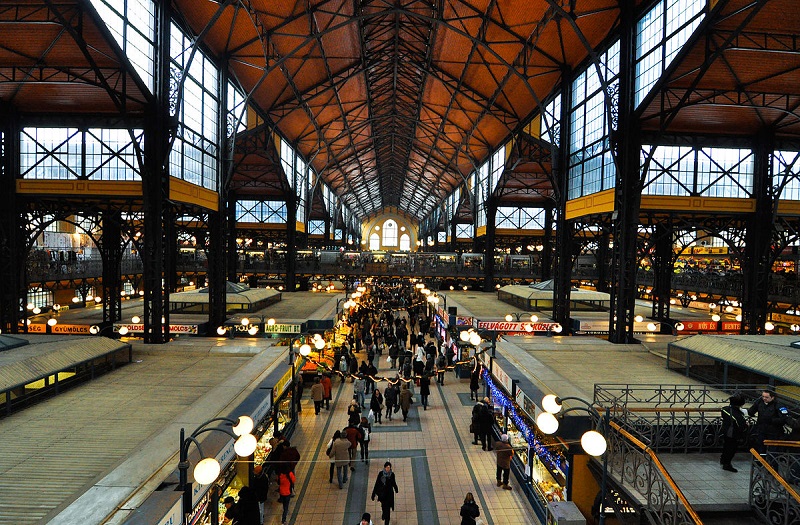 Beneath the level of 500m Forint (about US$1.75m), Hungarian companies pay only 10% tax on their profits. Even for companies exceeding that threshold, the top rate of corporate tax of 19% remains competitive among European tax regimes. This makes the country attractive for small and medium businesses, as it does not put a heavy burden on a healthy level of profit.

This two-tier system is also beneficial to foreign companies who want to set up a Hungarian subsidiary. For example, Singaporean companies looking to establish a central European base will not have to pay dividends received from a Hungarian company. This is because Singapore’s foreign-source income exemption has a “subject-to-tax” rule that requires at least a 15% rate of headline tax in the foreign country. Even if the Hungarian subsidiary pays tax at the 10% rate, the 19% headline rate secures the exemption from Singapore’s 17% profit tax.

Unlike the Bulgarian lev, Hungary’s currency (the “forint”) is not pegged to the euro. Although this means that there is some volatility in the nation’s currency when transacting with regional customers and suppliers, it gives greater economic freedom. When the currency devalues, Hungarian businesses can export more due to greater demand for lower-cost products. Given economic and sovereign debt problems in recent years that led to Hungarian government bonds being given junk status, this flexibility has put Hungary in a much better position than Greece, for example.

However, policy moves made by the current government have made Hungary’s business environment uncertain for large foreign corporations. Special levies on tobacco firms and supermarkets have attracted scrutiny from the European Union, which suspects that these taxes unfairly target foreign firms. These moves have hurt foreign firms like Tesco, as food retailers with high annual turnover must pay 6% of their revenue under these rules. It seems that Hungary’s tax authorities have a predilection for taxing revenue, as the country has an abnormally high 27% rate of VAT.

Recent government statements on the topic do not engender confidence in an improvement of the situation. However, the resignation this week of Hungary’s tax chief may be a positive sign if the corruption allegations against her signal a change in policy.

Hungary’s economy has returned to growth since the recession, which may mean that now is a good time to reconsider investing in the central European nation.

If you are interested in learning more about starting a company in Hungary, visit our web page. Alternatively, write to our business set-up experts: