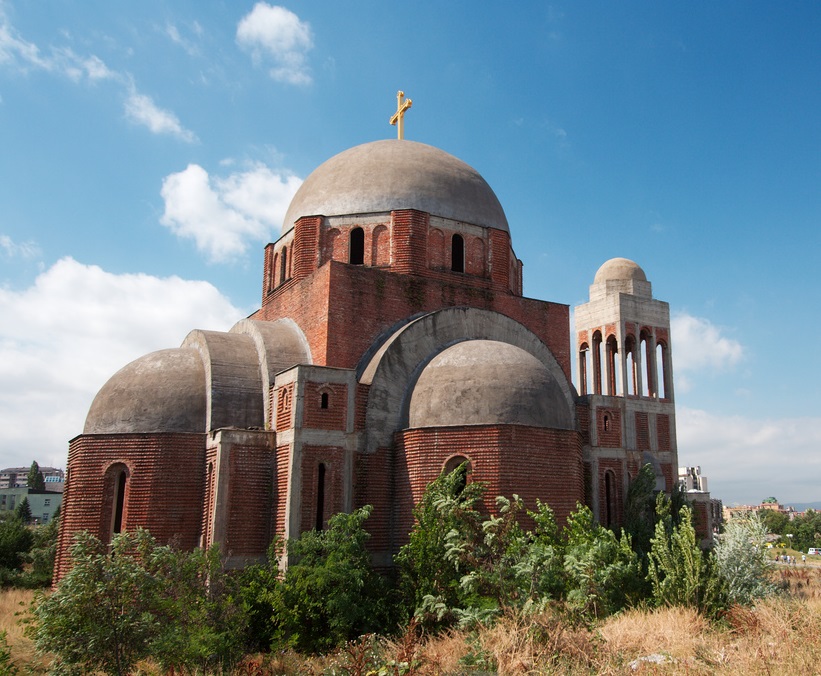 Many countries are recognizing Kosovo as an independent state. Deals with EU nations improve the country’s FDI.

Kosovo declared its independence from Serbia in 2008, and has maintained its own government since then. Although the Serbian government does not recognise Kosovan statehood, it has begun normalising ties with the local government.

The United States, Canada and Australia all recognise Kosovo as an independent state, as do the majority of EU members. However, certain EU countries have not given this recognition. Spain, for example, sides with Serbia on the question of Kosovo – it has its own separatist movements to contend with, most prominently in Catalonia and the Basque country. Due to this internal opposition, the EU at the supranational level does not take an official position on Kosovo’s status. Kosovo is not a member of the United Nations and was recently declined for membership to UNESCO.

All the same, the EU has now entered into an agreement with Kosovo, which imposes governance standards to bring the region in line with European norms. The deal is structured so as to liberalise the Kosovan economy, improve trade relations between the EU and Kosovo, and improve judicial and human rights standards. A similar agreement was signed in 2013 between the EU and Serbia, and the standards harmonisation brought by these agreements is seen as a first step towards eventual European Union membership.

Economic effects of the agreement

Over the next ten years, the agreement will increase the free movement of goods between Kosovo and the EU, culminating in an extended free trade area. This liberalisation of customs areas should help to further grow the share of Kosovan exports sent to the EU, with the majority of trade currently happening between Kosovo and other members of the Central European Free Trade Area.

Companies in the EU will also enjoy the same treatment when setting up local operations in Kosovo, improving the process of company registration for foreigners. As things stand, Kosovo already ranks 47th in the world for the ease of starting a business. Within the next 5 years, EU businesses will be able to acquire property on the same basis as Kosovan nationals – a better deal than enjoyed by foreign property investors in Vietnam.

Another key change of the agreement is that intra-company transferees will find it easier to gain visas within Europe or Kosovo, easing the process of international expansion.

To find out more about the advantages given by Kosovo’s new agreement with the EU and how to establish your business in the territory, visit Healy Consultants Group PLC’ website or write to our expert team: .

Photo by Kirche, available under a Creative Commons Attribution 2.0 Generic (CC BY 2.0) license.