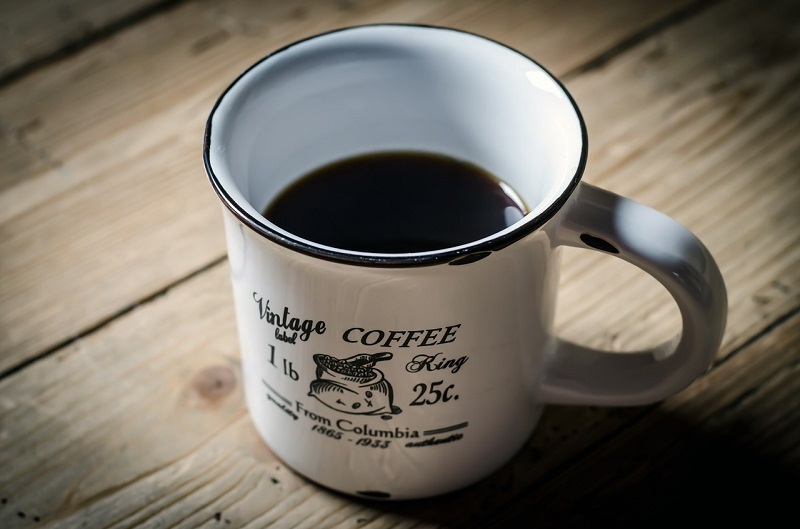 Did you know that NESCAFÉ coffee originates from Switzerland and was originally discovered while researching a replacement for breast milk? No, me neither!

Unfortunately I had to break my love affair with NESCAFÉ recently as I ended up overdoing it a tad after purchasing my streamlined Dolce Gusto (Sounds more Italian than Swiss to me!). When my right eye started to twitch and one cup led to another, I had to go cold turkey and switch to liqorice tea (which is a fantastic replacement, naturally sweet and without caffeine or calories!)

Anyways, I diverge. Getting back to the success story that is NESCAFÉ, here are some little known facts of how it forged its way to the top of the coffee business:

I don’t know about you but all this research has made me need a little something …. I’m off to indulge in a cup of coffee …. Decaff of course….