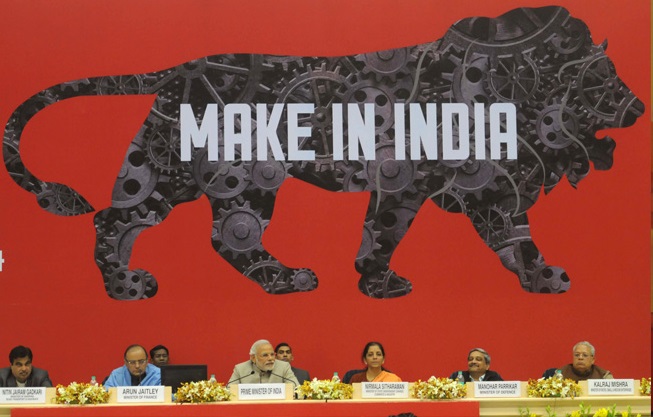 For foreign multinational corporations, conducting business in India has been an uphill task especially in the years preceding 2014. Foreign investors have been frustrated and even discouraged to invest in India due to the then ever-changing laws, the unpredictable tax demands, infrastructure bottlenecks and business-unfriendly bureaucracy and red tape.

India’s vast consumer market and positive investment climate has resulted in phenomenal growth in the past decade. With a populous of over a billion, at least 200 million of which are considered middles class, a democratic government and the prevalence of the English language, India presents a very propitious market for any type of business.

India’s economy has been growing at least twice as fast as that of the United States, averaging almost 7% annually. The country is expected to have the fastest GDP growth rate in emerging markets and is anticipated to beat even China by the end of 2016 if its economy growth rate exceeds 7.5% in 2017.

The Indian government has implemented various reforms favorable for business in the recent past including the lift of caps on foreign direct investments, overhauling of financial regulations, exerting stringent measures to curb the country’s endemic corruption as well as the deregulation of fuel prices.

India’s population is projected to grow as a much faster rate than that of the United States and China. The country’s population of over 1 billion averages an age of 27years as opposed to 38 for the US and 37 for China. A younger populous presents a very economically attractive consumer market.

In contrast to emerging markets in South America, India also benefits from considerably lower commodity prices due to its nature as a commodity importer. The country also has an advantage over China in that it is a predominantly a free market economy.

Looking for support to invest in India? Please do not hesitate to contact us at +65 6735 0120 or email us at email[at]healyconsultants.com.