Burundi, one of the poorest and most corrupt countries in the world continues to reach the news for abuse of human rights and for daily murders as it tries to emerge from a 12-year civil war that has torn the small land-locked African country apart. President Pierre Nkurunziza is serving his third term in office despite much protest. Europe is now intervening and threatening to put more sanctions in place, trying to control the escalating violence. 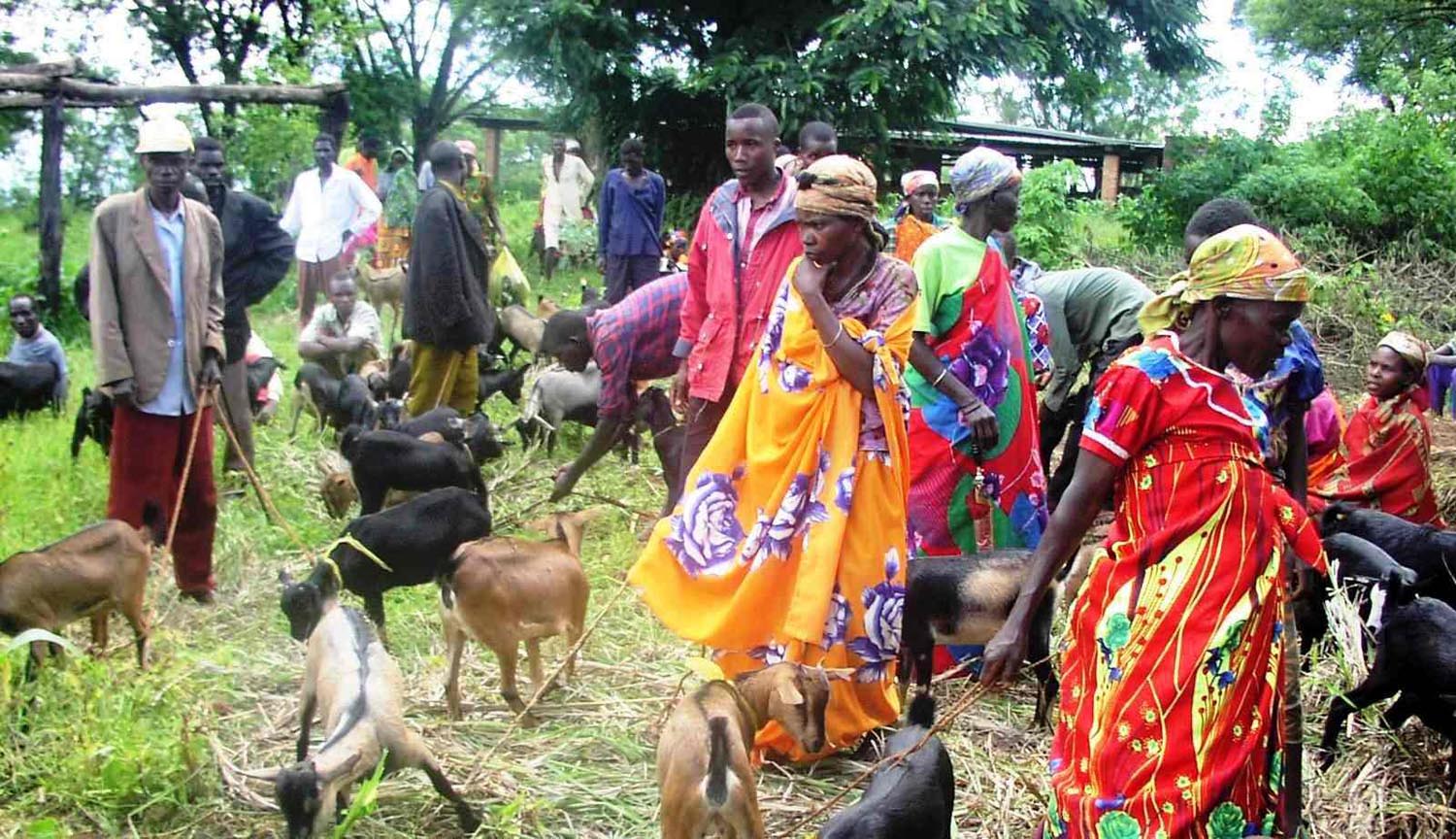 Following a meeting in Brussels on Monday, the European Union ministers are threatening to impose further sanctions on those who are destabilizing peace and contributing to political mayhem. Last year they imposed sanctions on 4 officials close to the president, freezing their assets and restricting their movement. While the EU is trying to prevent the situation from worsening, they do not sound too hopeful: “Despite all the efforts of the international community, the situation in Burundi remains deadlocked,”

According to the 2016 Index of Economic Freedom Report, “The policy environment makes it difficult for the private sector to generate employment opportunities and lasting economic growth.” Burundi relies mostly on agriculture, which is actually not an ideal sector to be so dependent on because agriculture fluctuates a lot based on the weather. It is reported that over 80% of the population is employed in this sector and over 50% of the population is below the poverty line.

According to The World Bank’s Ease of Doing Business Report 2016, starting a business in Burundi is straight forward enough, ranked 19th out of 189 economies, a ranking which is far better than a lot of first world countries. However, it does not rank well in the area of “ease of doing business” and is ranked as 152nd out of 189 economies. This low score is mainly due to corruption, ease of getting credit, dealing with contracts and getting basic services like electricity or construction permits.

While all this information does not seem to entice investors to set up in Burundi, Healy consultants advises that Burundi is in fact an ideal location to set up a headquarters as it provides access to surrounding open markets of 500 million consumers. Additionally, Healy Consultants Group PLC advises that companies registered in Burundi’s special investment zones benefit from:

Healy Consultants Group PLC has been incorporating companies in Burundi and Africa for 10+ years and we are happy to assist you in selecting an appropriate structure for your company so that you can operate in a cost and tax effective manner. To enquire, please email us at email@healyconsultants.com