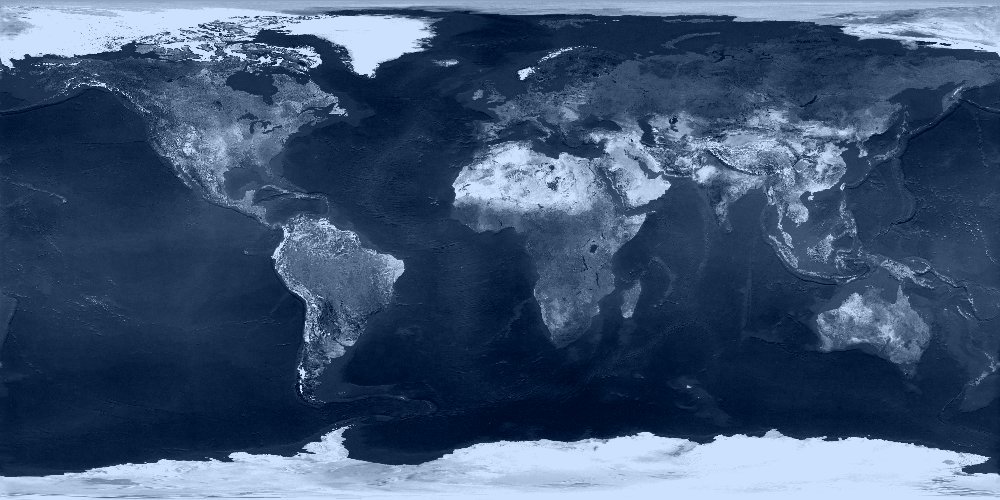 Bank capitals in Spain are plummeting at an unprecedented rate, as recent figures show that a record amount has been withdrawn from local banks. This comes amid the Bank of Spain recording a net EUR 66.2 billion (US$82 billion) being sent overseas in March alone, and Spain’s fourth largest capital issuer, Bankia, facing nationalisation.

After the 2008 property bubble, Spain’s economy has been showing signs of trouble as more Spaniards began sending money to bank accounts in other European countries.  As a result, the European Commission has offered direct financial aid for Spanish Banks to recapitalise, and has also offered Spain a longer grace period to bring down its budget deficit. Many still believe Spain’s economy is barely hanging on and it would fall out from Eurozone together with other countries facing a bailout.

A Bizdaily article reports that A*STAR (Agency for Science, Technology and Research) is providing local Singapore companies with licensing agreements to utilise technologies that the research firm has developed. Since its introduction in 2009, this public-private sector tie-up aims to boost the competitiveness of local Singapore firms in the global economy, and it stands to broaden the scope of growth opportunities available to start-ups involved in this project. Analysts expect this trend to continue in the long run, as part of the government’s efforts to boost the standing of local firms, following the success of Creative and Linkstar. This is encouraging news to investors and entrepreneurs interested in registering a company in Singapore, as it proves Singapore’s long-term dedication to attracting investments.

China is witnessing a worse-than-expected economic slowdown as official purchasing managers’ index (PMI) fell to 50.4, signalling a Chinese output that is falling short of global estimates. The new data is worrying investors who chose China as an investment alternative amid the gloomy Euro outlook, as it comes against China’s stellar economic track record.

However, many still believe that the country’s fortunes will improve soon, as reforms are currently being rolled out. Recent policies including the setup of a “credit street” in Wenzhou may require more time for companies to familiarise with before China’s economical data improves. New entrepreneurs also can set up Chinese companies to take advantage of the incentives offered by the Chinese government; while existing business owners restructure their business models more efficiently. For more information, visit this article.

In a bid for the opposition to approve his new tax bill, Japanese Prime Minister Yoshihiko Noda has reshuffled his Cabinet to appease the opposition. The new tax hike is aimed at reducing budget deficit in the conservative country, which has reached twice its Gross Domestic Product (GDP). This bill is set to push the current 5% sales tax to 8% in October 2014, and to a further 10% in October 2015. It potentially raises consumption costs in Japan, which may impair Japan’s already weakened economy following 2011’s earthquake and tsunami. While some believe that this is the right approach for Japan, others fear a declining economy. For more details, follow this Bloomberg report.